The ‘Troublemaker’ star seems to be broadening his horizons!

Well, we didn’t see this one coming! Olly Murs has seemingly made the revelation that he’s 20% gay while discussing his sexuality in a recent interview.

The singer was asked about Hollywood star and comedian Sacha Baron Cohen calling himself 31% gay in his own interview last week, and Olly has admitted he feels similarly to the Grimsby star.

“I get on with everyone. Everyone’s got a bit of campness about them!” Olly added.

The UK star split from girlfriend Francesca Thomas back in September last year, but admits he’d like to find a new relationship soon if possible!

“I don’t like being single, I prefer being in a relationship,” Olly explained. “So hopefully it won’t be for too long. I haven’t been on a date in ages though.” 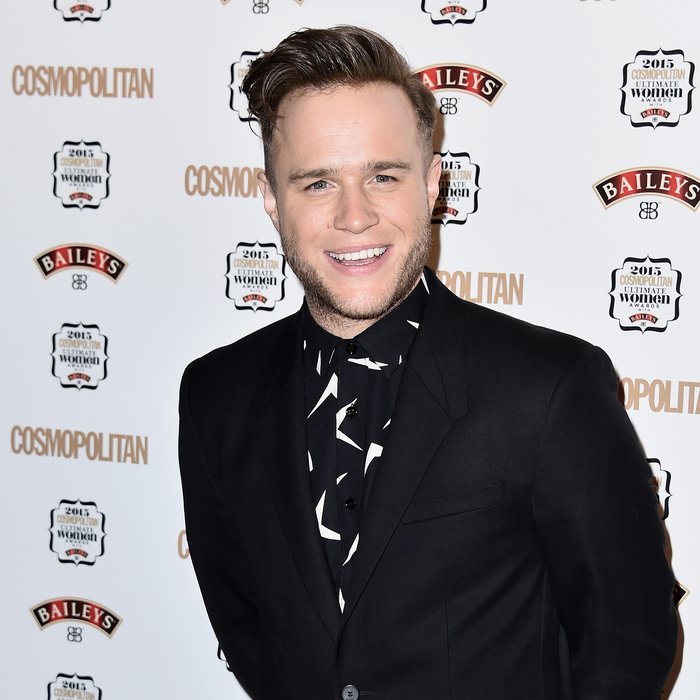