Olly Murs Reveals Dreams About A Bromance With Example 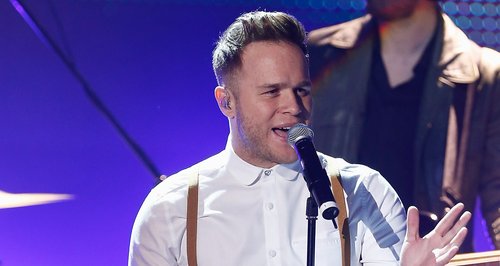 The 'Troublemaker' singer says he has no idea why he keeps having dreams about the UK rapper.

Olly Murs has revealed he has had dreams about having a bromance with fellow UK star Example.

The 'Hand On Heart' singer recalled a strange dream he had recently that saw him and 'Changed The Way You Kiss Me' rapper Example sharing high tea at The Ritz in London, before admitting it isn't the only dream he has had about Example.

"We were having afternoon tea and cakes at The Ritz together, and then in another one we were all of a sudden at the zoo for a day out," Olly told the Daily Star recently. "I don't know why I dream about him. Where were all the women?"

Last week the 'Right Place Right Time' singer confirmed plans to start writing for his next album in early 2014, and teased potentially writing some new music with Robbie Williams.