The 'Starships' rapper is reportedly said to have fired her long-standing hairdresser.

Nicki Minaj has apparently sacked her style team in a bid to be taken more seriously as an artist.

The 'Pound The Alarm' singer has been known to sport some extravagant looks over the years, however The Sun claims she is now ready to alter her image.

"Nicki is desperate to be taken seriously as an artist," a source told the publication. "She's fired her long-standing hairdresser who has been responsible for some of her crazy hairstyles over the years.

The insider added: "Nicki feels that now she's done with American Idol she can finally be taken seriously and release a proper hip-hop album." 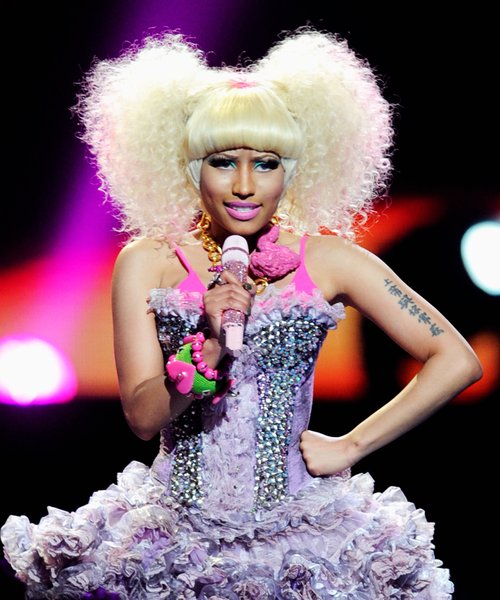 Meanwhile, Nicki is preparing to launch her Pink Friday fragrance in the UK this week and will team up with Selfridges for the launch on 14th March.

"UK Barbz, It's official. My Pink Friday fragrance launches @Selfridges on March 14th! I have something special 4U! Get ready #COUTUREBYMINAJ," she tweeted this week.

The 'Moment 4 Life' star revealed how she was "floored" when she first saw the bottle design – which is already on sale in the US.