The singer reveals details about her brand new track.

Nicki Minaj has announced details about her new single.

The singer will release 'Pills N Potions' this Wednesday (21st May) as the latest track from her forthcoming album 'The Pink Print'. The official artwork appears below: 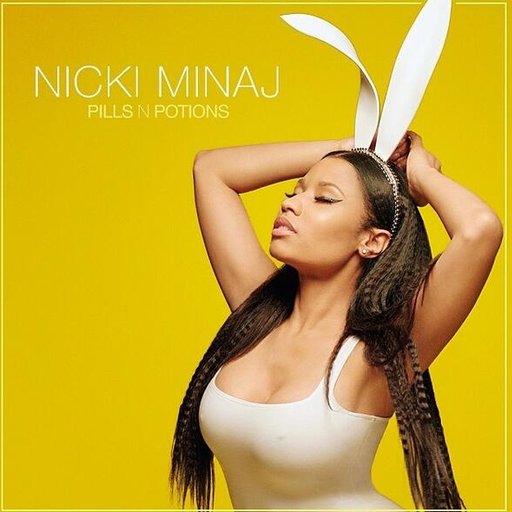 Fans reacted on Twitter with excitement to the news after Minaj later confirmed the song was the official lead single to her new album.

The star also confirmed that her third studio LP will be released before 2015 but wants to keep the release date a surprise.