The 'Bang Bang' star announced her marriage to Kenneth Petty to her Instagram followers on Monday evening.

Nicki Minaj has often referred to Kenneth Petty as her husband, but now the 'Super Bass' singer can officially call him that.

The 36-year-old singer posted a clip to her 106 million Instagram followers showing 'Mr and Mrs' mugs and baseball caps with "Bride" and "Groom" stitched into them.

She captioned the video clip as "Onika Tanya Maraj-Petty 10•21•19", stating her new married name and the date that she married rapper Kenneth Petty.

Recently, Nicki Minaj admitted she'd filed for a marriage license, on an episode of her Queen Radio show, and said that she would be married in "about 80 days".

Nicki has been dating since 2018; and the pair went seemingly official when she posted a pair of the duo on her Instagram in December of that year.

Just weeks after they went official with their relationship, Kenneth Petty tattooed Nicki's birth name, Onika, on to his neck. 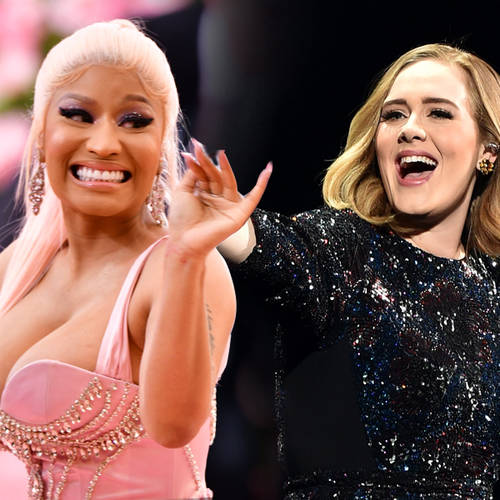