LISTEN: Nick Jonas Reveals His Gorgeous Stripped Back Cover Of Kanye West’s ‘Only One’ 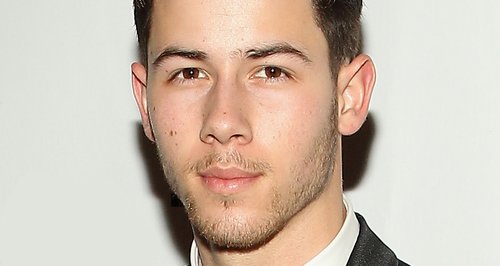 Nick says he loves Kanye’s heartfelt ballad to his daughter so much that he had to put his own spin on it.

Kanye West surprised everyone with his heartfelt song ‘Only One’ dedicated to his daughter North West from the perspective of his late mother, and he gained a fan in Nick Jonas – who has done his own cover.

We never thought we’d hear Nick covering a Kanye track, but his stunning stripped back version of ‘Only One’ showcases his killer voice and a whole heap of emotion too.

The original track is accompanied by a ridiculously adorable video of Kanye with his daughter as they go on a muddy hike together - and there's nothing that melts the heart more than Kanye actually looking happy because of one little lady! 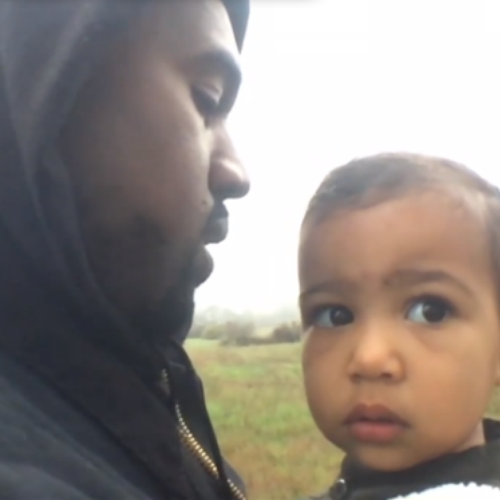 Nick opted not to use autotune like the original track, but tweeted that he needed to put his own spin on the track because he loved it so much.

.@kanyewest I love this song so much I had to sing it myself... https://t.co/9pReJjwtVm