The screams were literally deafening! Nick Jonas' sexy set at the #CapitalJBB definitely got the 16,000 strong crowd's approval!

A crowd pleaser if ever there was one - Nick Jonas and his sexy set went down a storm with with crowds at Capital's Jingle Bell Ball with Coca-Cola - you guys clearly couldn't get enough! 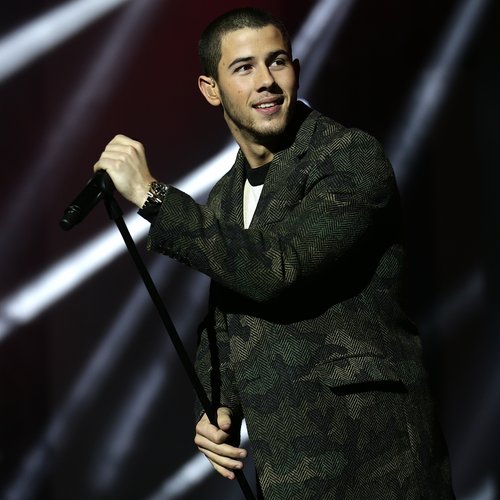 Nick started his set with 'Jealous', the hit track that went multi-platinum and secured a top 3 position on the Vodafone Big Top 40 Chart, selling over 2 MILLION copies in the US alone - those high notes, though! He told the fans, "How are ya’ll feeling? Thanks you so much for having me here. Ya’ll look and sound amazing tonight. Lets keep this party rolling!"

It was a short but sweet set, and Nick's second song 'Levels', the summer anthem that had 16,000 of you at London's O2 Arena up and dancing was his closing number - and you guys were screaming out for more!

Luckily for the fans that couldn't get enough, Nick will be heading out on the ‘Future Now Tour’ alongside his BFF Demi Lovato next year - and there's no doubt the #CapitalJBB give us an insight into what we can expect when Nick hits the road once again.

With the hottie himself performing live in front of 16,000 of you, OF COURSE Twitter went wild raving about Mr Jonas' brilliant set:

NICK JONAS IS ON RN AND HE'S SO GOOD

Something tells us all the girls in the room have gone weak in the knees! #CapitalJBB @nickjonas pic.twitter.com/b7Qw6yE2Ar 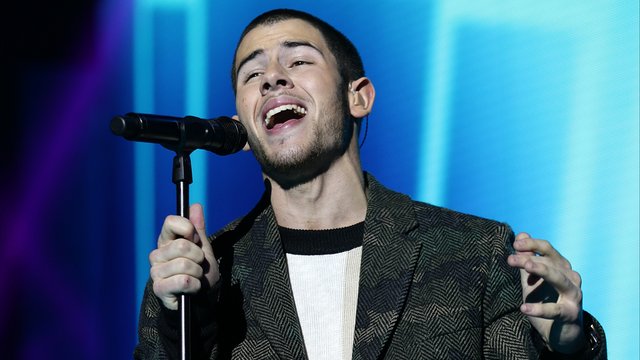