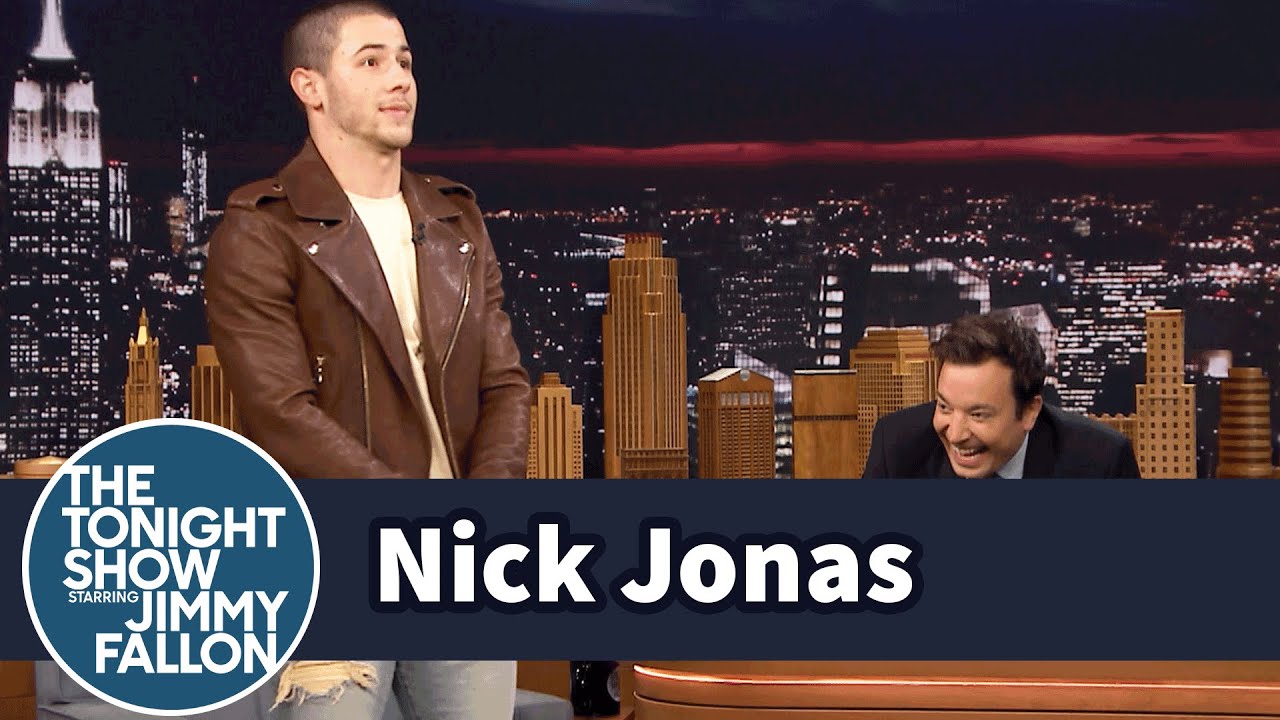 Nick Jonas Explains His NARB at the Young Hollywood Awards

Appearing on The Tonight Show with Jimmy Fallon to promote his new album, Nick Jonas has single-handedly become the most relatable guy in music right now.

As he revealed to Jimmy that he'd 'never told this story before', Nick explained how shortly before stepping out to host the Young Hollywood Awards he got himself into a spot of bother with his nether regions.

Let's just say he got *really* excited, only moments before he was due to step out on to the red carpet to be photographed by the world's press...super handy. 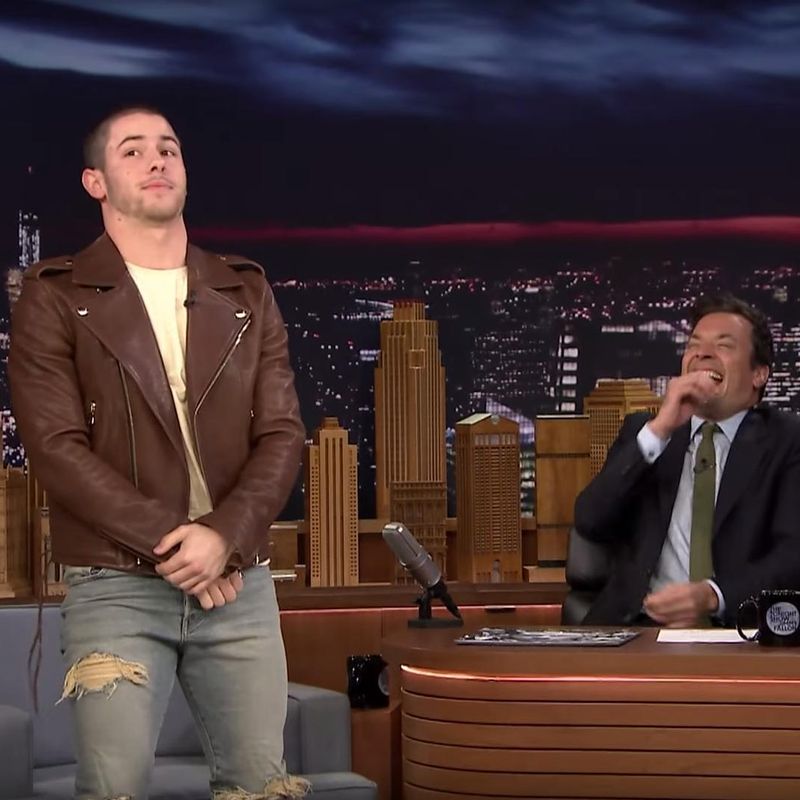 Have a watch of the video above, but it's worth mentioning that it contains content only suitable for 18+.