Niall Horan's fashion choices are always on point. Whether he's hanging out at home or walking a red carpet, you can guarantee that he's gonna be in some seriously stylish gear.

So when the One Direction lad turned up on stage at Capital's Jingle Bell Ball with Coca Cola wearing a very unique Santa-print shirt, we couldn't believe our eyes!

> WATCH: Niall Horan Leaked "His" Number, And You Lot Rang Him With Some Pretty Wild Messages!

Not may people could pull off the bold design, but Niall is clearly a man who can and as the pictures prove, he looked handsome AF. 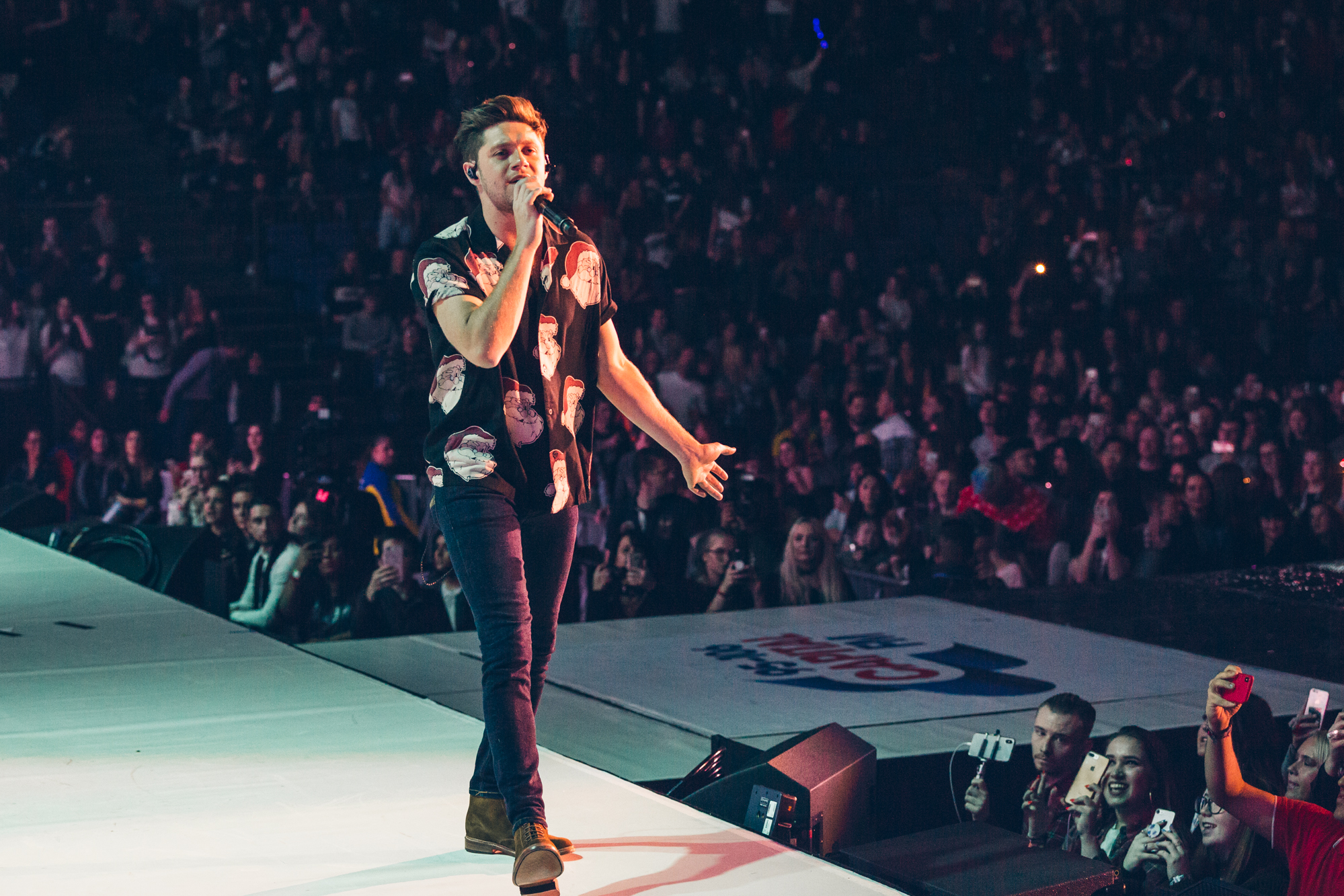 Moments after Niall had made his appearance on stage, fans were flooding to Twitter to share their thoughts on his attire and it's fair to say they were all very much in favour of the Irishman's outfit...

Niall was wearing a Santa shirt on the stage, he is the cutest creature I've ever seen☺️

Niall in a Santa shirt? I agree.

niall looked so adorable in that santa shirt

only niall can wear a santa shirt and be so hot

What might surprise you is that Niall's Christmas-themed outfit actually won't cost you the earth to replicate! If you fancied grabbing yourself some Niall style then it'll only set you back £22 from ASOS. 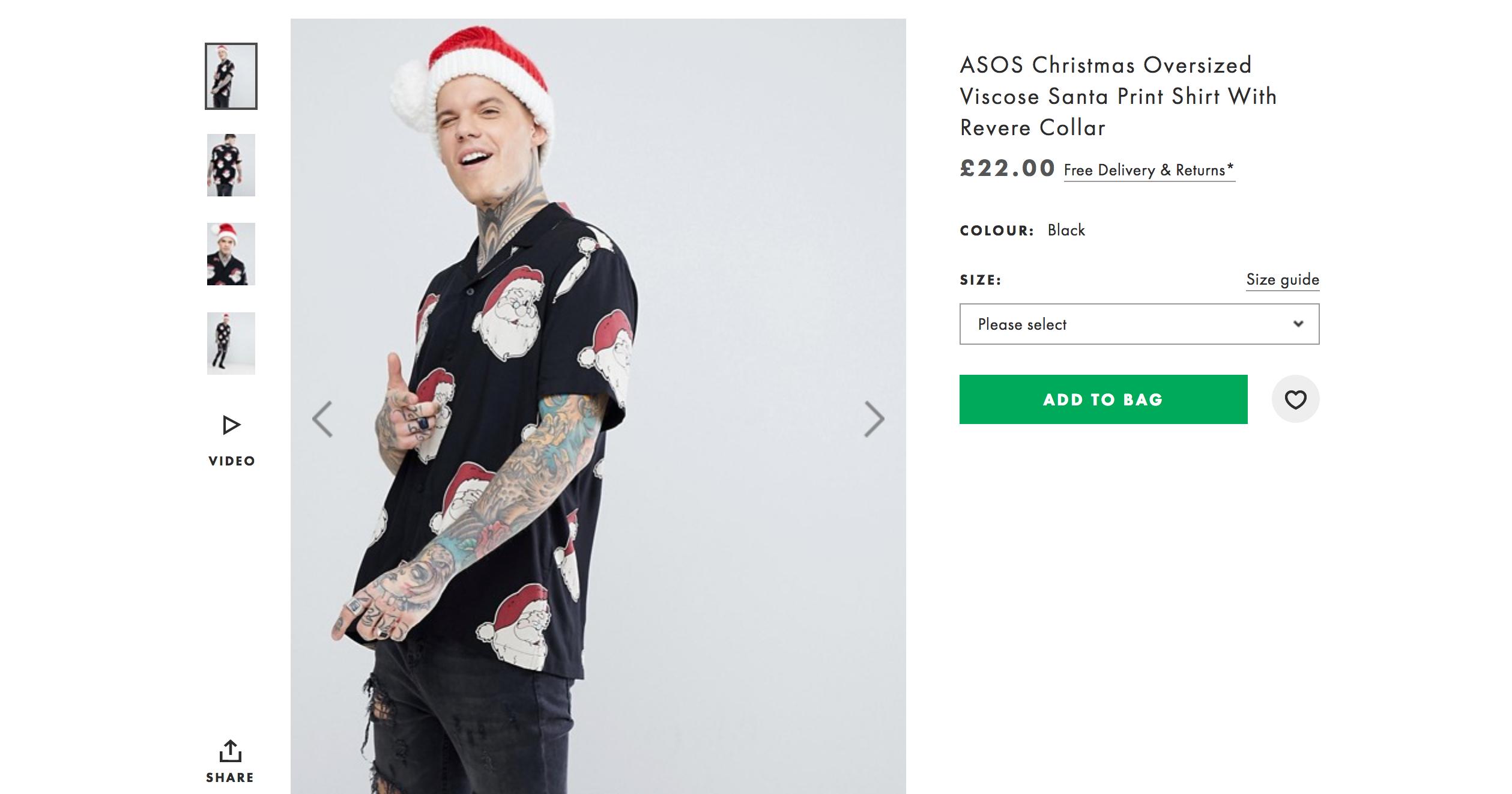 We've got a feeling there might be a few Niall fans receiving this bad boy in their Christmas stocking this year.

> Download Our Fancy New App For All The Latest Niall Horan News!

Whilst you're here, check out Niall's world class performance of 'Slow Hands' at the #CapitalJBB... 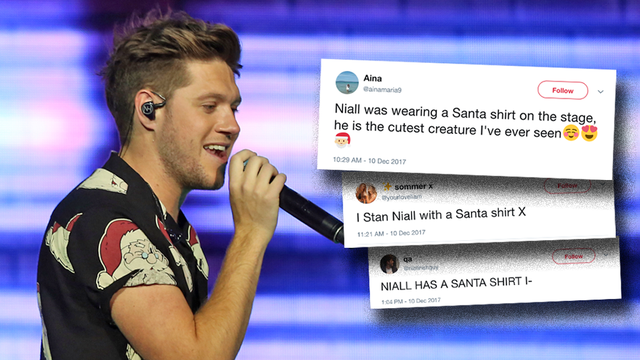 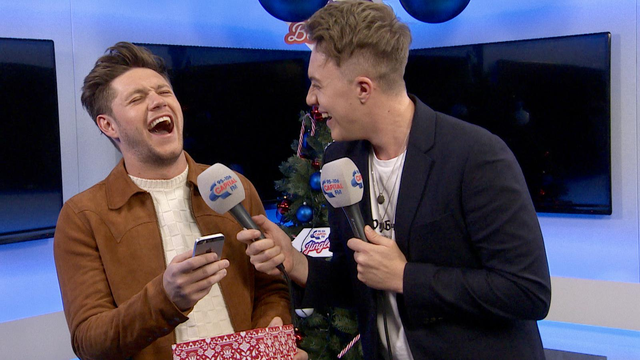 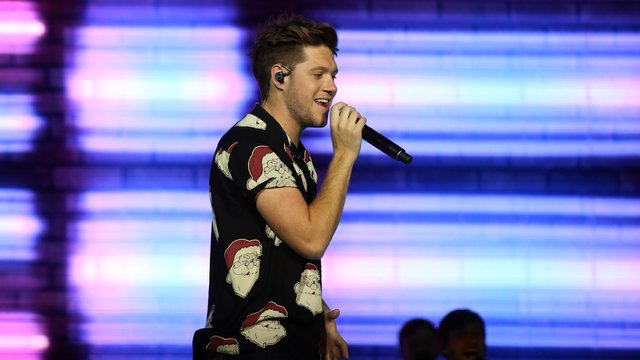 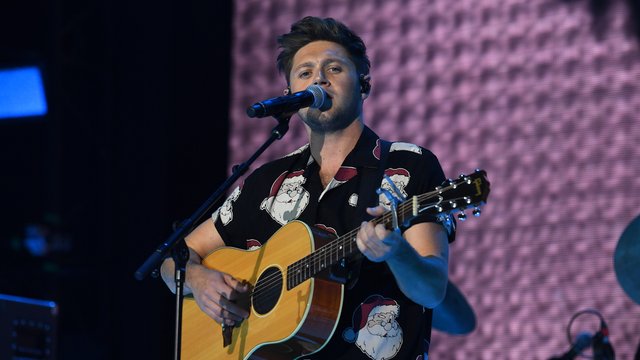