Nathan teams up with Louisa Johnson for his emotional hit single at Wembley Stadium.

Nathan Sykes slowed things down in the BEST possible way when he sang 'Over And Over Again' for the #CapitalSTB crowd... and he wasn't alone!

The UK star got fellow performer Louisa Johnson to join him for an EPIC duet of the track and the crowd at Capital's Summertime Ball with Vodafone lapped up EVERY minute of it.

Nathan Sykes released 'Over And Over Again' back in October 2015 as his second solo single - along with a special remix featuring Ariana Grande. 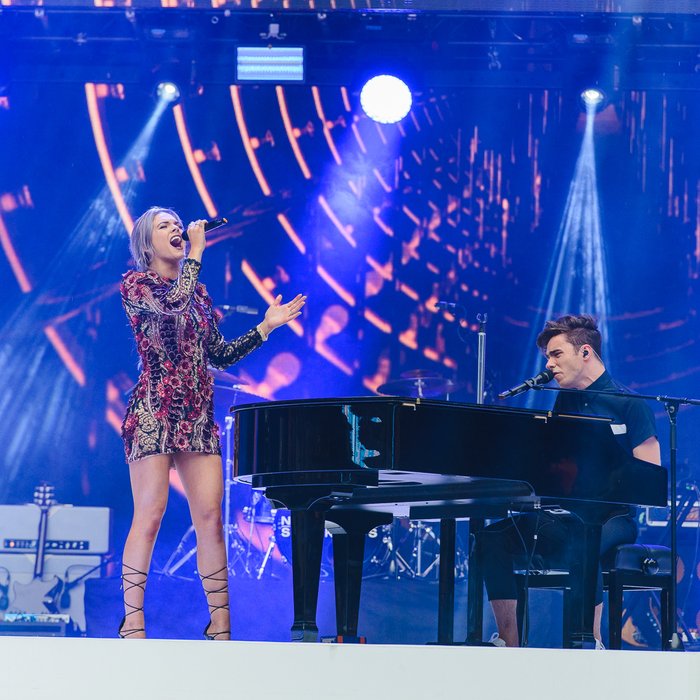 More From Nathan Sykes At #CapitalSTB 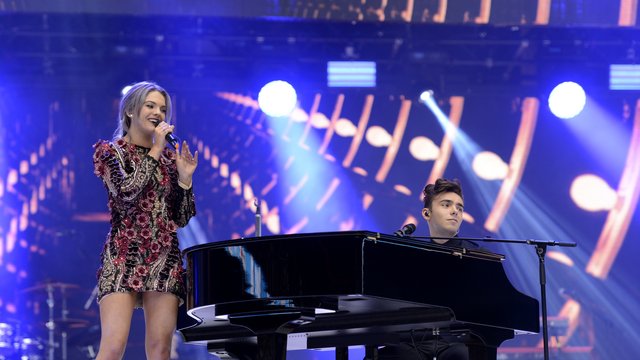 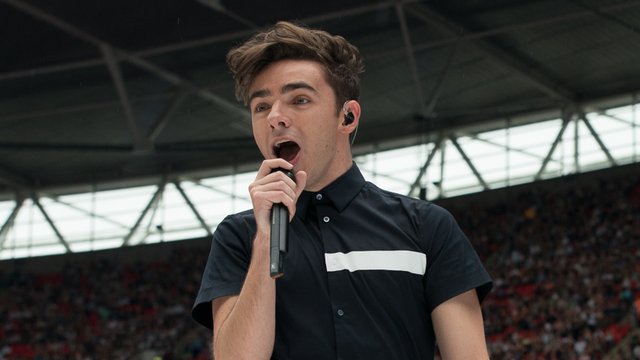 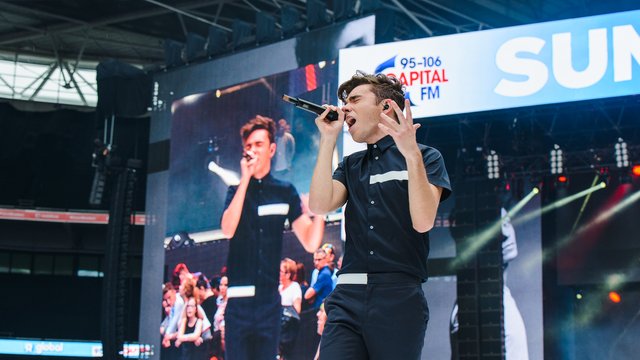