Nathan Sykes has just dropped his AMAZING new single 'Kiss Me Quick' so we couldn't resist getting the singer in to Capital for an exclusive live session.

Nathan Sykes' new single 'Kiss Me Quick' is out now and you can get your hands on it right here.

The solo star stopped by to perform three big tracks for us, showcasing his incredible vocals on his debut single, plus fan-favourite 'More Than You'll Ever Know AND a mash-up cover of both Charlie Puth's 'Marvin Gaye' AND Marvin Gaye's 'Let's Get It On'.

More recently the 22-year-old star took to the stage at Capital's Summertime Ball 2015 with Vodafone, performing live in front of 80,000 fans.

Earlier this week Nathan invited 60 of his fans to the first of his Sykes Secret Shows at a special event in London performing breathtaking acoustic versions of tracks from his forthcoming album out later this year.

Download an exclusive acoustic version  of 'More Than You'll Ever Know' here. 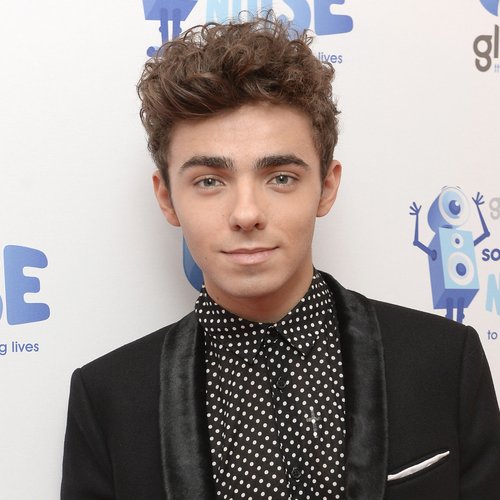 Check out Nathan's exclusive live session videos above and let us know what you think of one of this year's hottest UK stars below...

WATCH: Nathan Sykes Surprises Fans By Visiting Their Homes... With Tickets To His Show!