The 'Kiss Me Quick' star CONFIRMED to join our most insane line up… EVER! #BringItOn

He's revealed his FIRST solo single, sold out a solo headline tour of the UK and now Nathan Sykes has ALSO been confirmed to perform live at Capital's Summertime Ball 2015 with Vodafone!

Today (21st May) we announced that Nathan will be joining some of the BIGGEST names in music, from Martin Garrix and Jason Derulo to Little Mix and Avicii, when he heads to Wembley Stadium on Saturday 6th June as part of our most INSANE line up… EVER!

Earlier this year the chart-topping superstar sent Twitter into meltdown when he finally revealed details of his long-awaited solo material, giving fans a taste of what they can expect from his first solo album with teaser track 'More Than You'll Ever Know'.

The 22 year-old has since completed a run of sold out intimate gigs across the UK this year, as well as announcing his brand new single 'Kiss Me Quick' for release on 28th June. 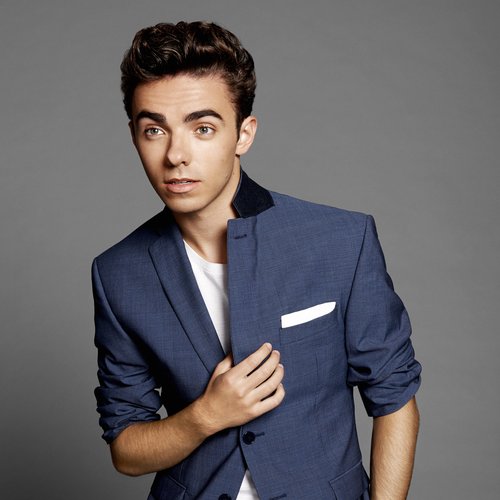 After joining Jessie J on stage at the Summertime Ball last year for her performance of 'Calling All Hearts', Nathan will be MORE than ready to put on an incredible show for the 80,000 screaming fans heading to Wembley this time around.

Nathan joins the line up for the #CapitalSTB fresh from a week of announcements that has seen the likes of Rixton, Nick Jonas, Fifth Harmony and LunchMoney Lewis also join the bill for this year's event.

Nathan Sykes releases his first solo single 'Kiss Me Quick' on 28th June and you can pre-order it right here.