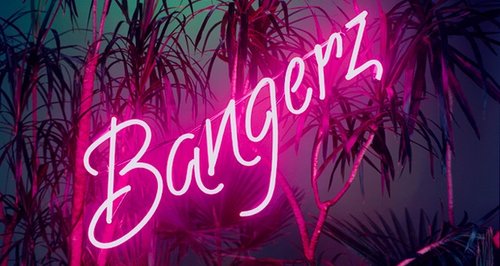 The singer's track is taken from forthcoming album 'Bangerz'.

Miley Cyrus has debuted the latest track to be taken from new album 'Bangerz', which is called 'Wrecking Ball'.

The track was posted shortly after the unveiling of the artwork to her next record.

The emotional ballad begins with a simple piano riff and a somber vocal from the star before she launches into a titanic chorus with a solid beat.

Miley will release her new album 'Bangerz' on 7th October.

It has also been suggested this week that her album is going to feature a collaboration with Britney Spears.

Miley has previously spoken about her admiration for the '…Baby One More Time' singer.