EXCLUSIVE: Mike Posner Confirms Collaboration Plans With One Of His Fellow #CapitalSTB Stars!

The 'Cooler Than Me' star also says he's REALLY keen to work with another of our Ballers in the future.

Mike Posner's given an EXCLUSIVE backstage at Capital's Summertime Ball with Vodafone - he's confirmed plans to collaborate with Tinie Tempah and POTENTIALLY Craig David (thanks to Roman's match-making!).

The 'Ibiza' singer spoke to us backstage at Wembley Stadium and chatted all about his future music plans, including how he's keen to get in the studio with fellow #CapitalSTB performers Tinie and Craig. We're SO excited to hear what they come up with!

Listen to our chat with Mike below:

“I want to see Craig David and Tinie’s the homie and hopefully catching up with him backstage,” Mike revealed to Capital’s Roman Kemp at Wembley Stadium. “We’ve been chatting on the phone every now and again. 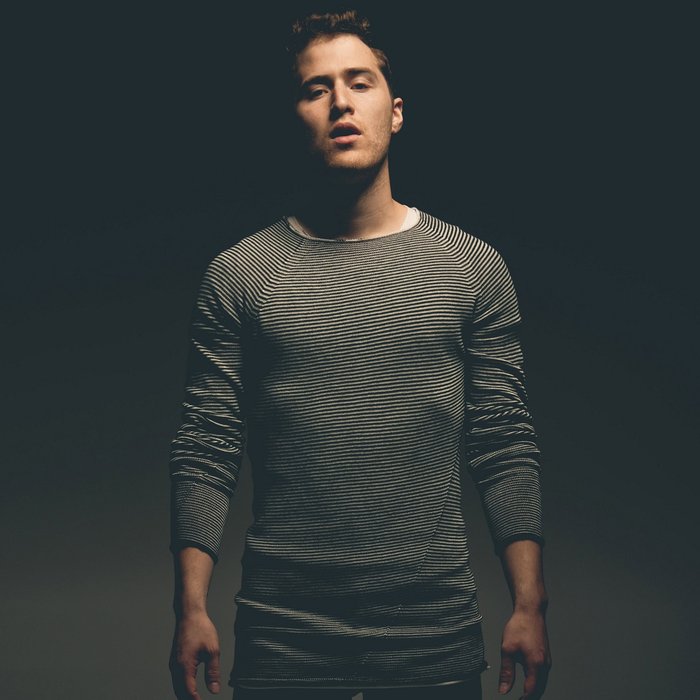 We're broadcasting live backstage on Capital all day and you can have exclusive behind-the-scenes access with our live blog from 12pm and you can watch all the hottest performances on Capital TV from 5pm.

Oh, and don't miss our EXCLUSIVE Facebook Live streams hosted by Jack & Conor Maynard over on our Facebook page!