Michael Jackson To Release New Album 'XSCAPE' In May 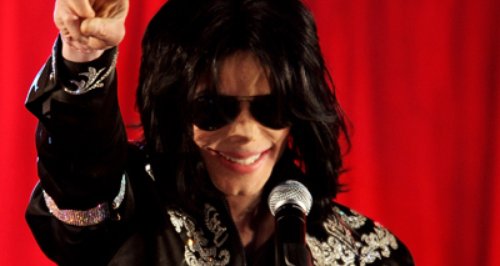 An album of brand new songs by the singer will be release in May this year.

Michael Jackson will release an album of brand new material in May this year.

The collection, titled 'XSCAPE', marks the second posthumous album from the star after 2010's 'Michael' and will be released on 13th May. 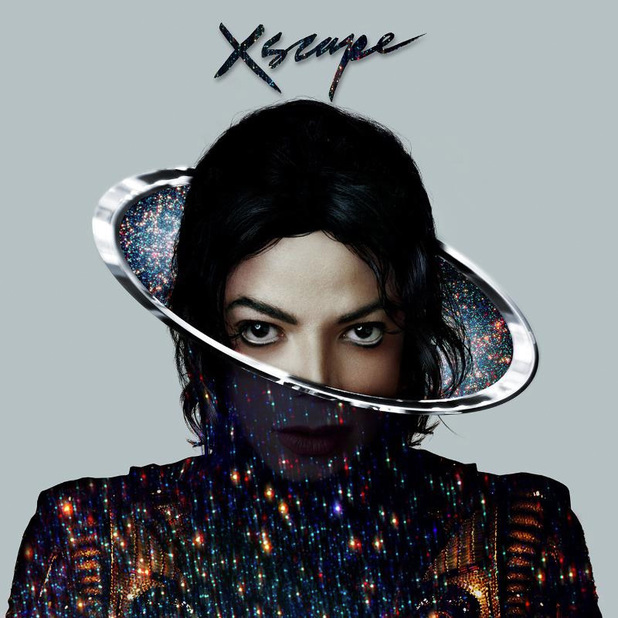 The record will include eight new songs which have been "contemporised" by producers including including Timbaland, Darkchild's Rodney Jerkins, Stargate and John McClain.

Curator of the project LA Reid said: "Modern music and artistry would look and sound completely different if not for the groundbreaking contributions Michael Jackson gifted to the world.

"Michael left behind some musical performances that we take great pride in presenting through the vision of music producers that he either worked directly with or expressed strong desire to work with.

"We are extremely proud and honoured to present this music to the world."

The album's titled track, which was produced by Jerkins, was originally recorded for his 2001 album 'Invincible' but never made the final track list.

'XSCAPE' will be available to pre-order worldwide from tomorrow, 1st April.