M.I.A & ZAYN Have Revealed Their New Song ‘Freedun’ & The Lyrics Are Pretty Spesh

If you’re a swagger man in your swagger van, this is DEFINITELY one for you.

M.I.A and Zayn Malik have created our new favourite track – the pair have revealed their new track ‘Freedun’ this morning – and it’s been stuck in our heads ever since.

With a hugely catchy melody, incredible vocals and some pretty awesome lyrics about a swagger man in his swagger van, M.I.A’s new track with Zayn has been long-anticipated.

‘Freedun’ will be on M.I.A’s fifth studio album ‘AIM’ which will be released on 9th September. 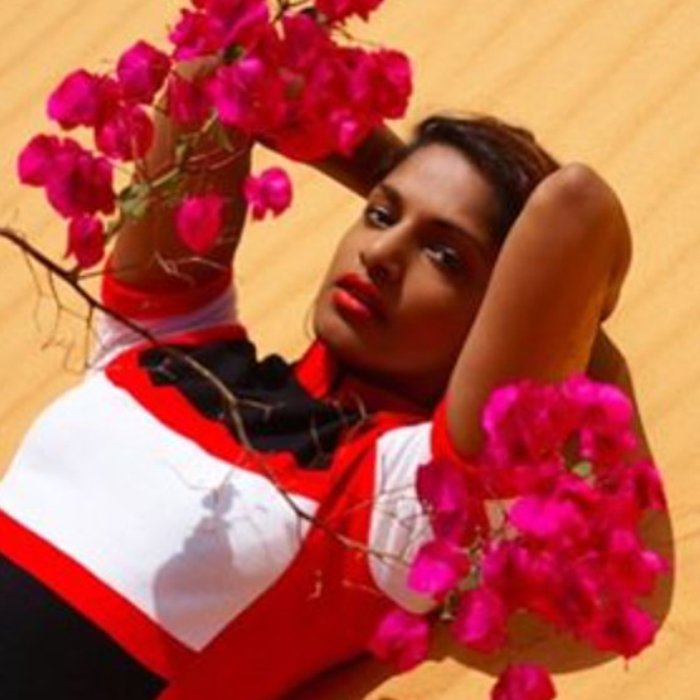 Zayn Malik & Gigi Hadid: A Relationship Timeline Of The Couple Who Give Us ALL The Goals