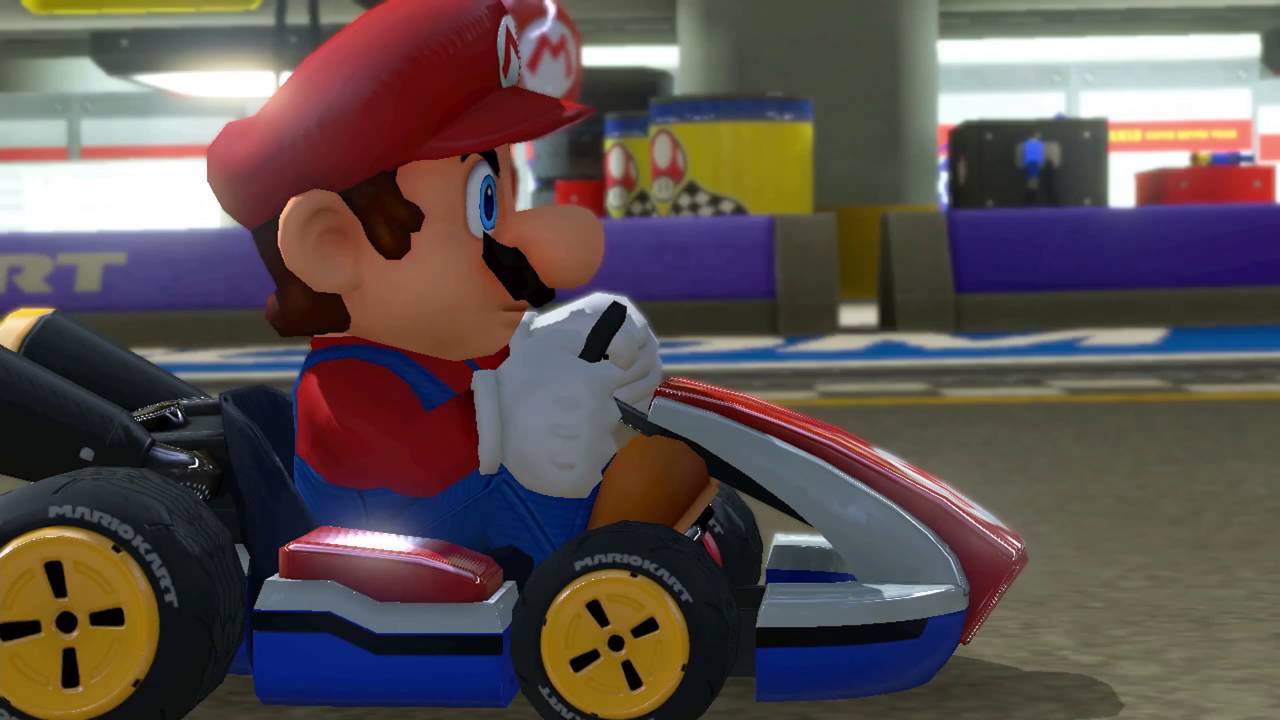 The Dutch DJ celebrates all things video games with his brand new EP and you'll immediately get flashbacks of Mario and Sonic as soon as you hear it.

Expect ALL of the 16-bit tones and beats in the 'Animals' DJ's latest release, 'Oops', after he was chosen to create the theme for the half-a-day-long program 'YouTube Live at E3'.

In a clip whereby Garrix is interviewed, he goes on to say that video games have heavily inspired his music and that he'd one day love to create a soundtrack for a game.

> Have You Seen Which Of Your Fave Retro Games Is Making A Comeback?

He went on to compare 'Oops' to his favourite game, 'Mario Kart', by saying it's "a very simple but very fun game". 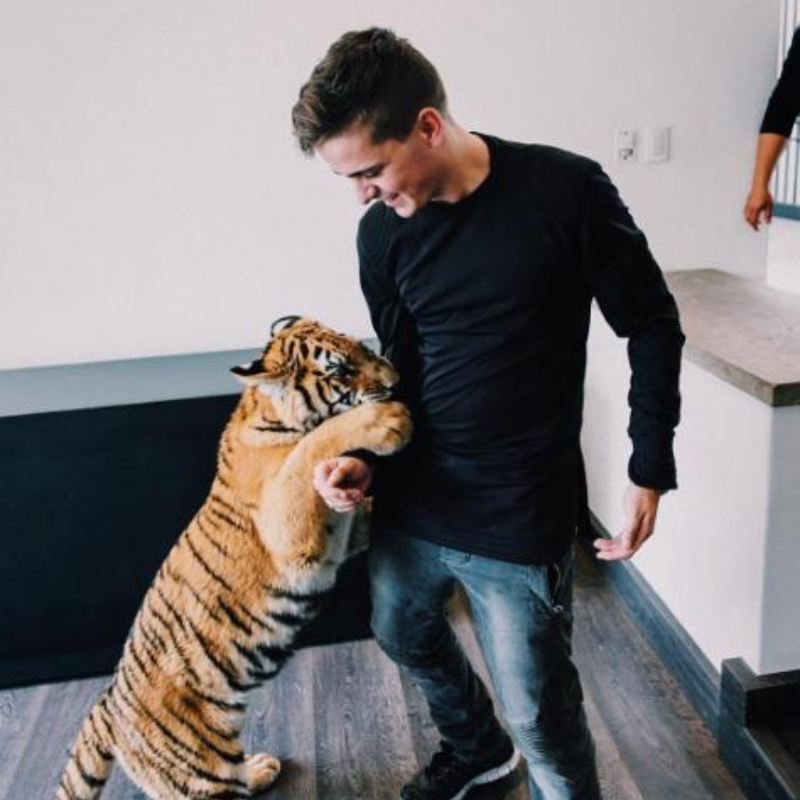