A documentary about the superstar DJ is about to drop - and you won't believe how incredible his journey's been!

He's only 19, but Martin Garrix has firmly cemented himself as one of the biggest and most sought-after DJs in the world.

The EDM wizard's career has blown up in recent years, with residencies and headline slots across the globe - so it's no surprise that MTV have made a documentary about him!

>27 Instagram Photos That Prove Martin Garrix Is The Happiest DJ In The World!

Following this week's premiere of 'Martin Garrix: The Ride' in Amsterdam, MTV have dropped two preview clips of the documentary, which follows little Martijn Garritsen from the days of buying his first disco lights aged 11, performing at his first club at 13, through to signing to Spinnin' Records when he was just 16!

Some of the biggest names in EDM showed up at Martin's premiere earlier this week, including buddies Oliver Heldens, Hardwell and Sam Feldt.

'Martin Garrix: The Ride' will show on MTV worldwide on 17th April, and we're crossing our fingers that his debut solo album, '+x', is dropping later this year.

Don't miss Martin Garrix on The Capital Weekender every Friday night from 1am. 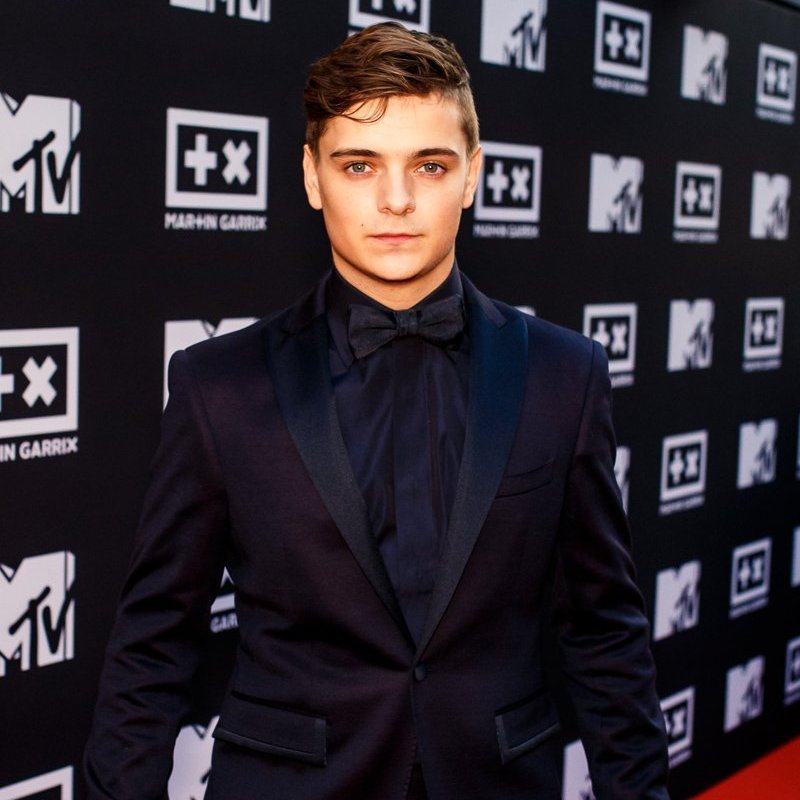