The female star stepped down from her position on the show to make way for the 'Hips Don't Lie' singer.

Maroon 5 frontman Adam Levine and fellow The Voice coach Blake Shelton have been warned by Christina Aguilera about picking on new coach Shakira.

The 'She Wolf' star will join the panel alongside Usher for the latest series of the music reality show after Cee Lo Green and the 'Dirrty' singer stepped down to concentrate on their own solo careers.

"Know how u boys can get @adamlevine @blakeshelton," Christina tweeted. "so watch locker room humor & treat @shakira like lady she is on new #TheVoice #girlpower."

The message was also greeted with thanks from Shakira, who replied: "Thanks for looking out @xtina! Shak #TheVoice."

The new series of The Voice will hit TV screens next Monday in the US with the UK's edition also returning this month. 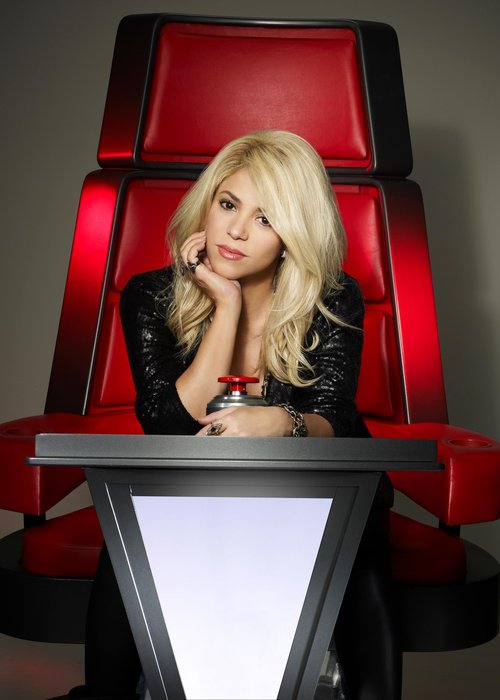 Jessie J, Sir Tom Jones, Will.i.am and The Script's Danny O'Donoghue will all be back for series two.