All Hail Queen Louisa! Her Best Bits Of 2016 We Make You Fall Even Deeper In Love With Her...

As if you needed any more reasons to worship this woman.

Just think about this time last year; we barely knew Louisa Johnson. After all, she had only just won The X Factor. Then, 365 days later, she's become one of our favourite humans on the planet.

When she's not dropping absolutely HUGE bangers, like 'So Good', she's doing this...

> "My Bum Came Out!" - Louisa Johnson's Most Embarrassing Stage Moment Is Just TOO Funny

She's had one hell of a year, from performing at the #CapitalJBB this year (twice!) to convincing a completely random manager that she's going to need to call-in sick, with Roman.

Oh, and let's not forget how she pretty much won Snapchat... But not so much beatboxing. 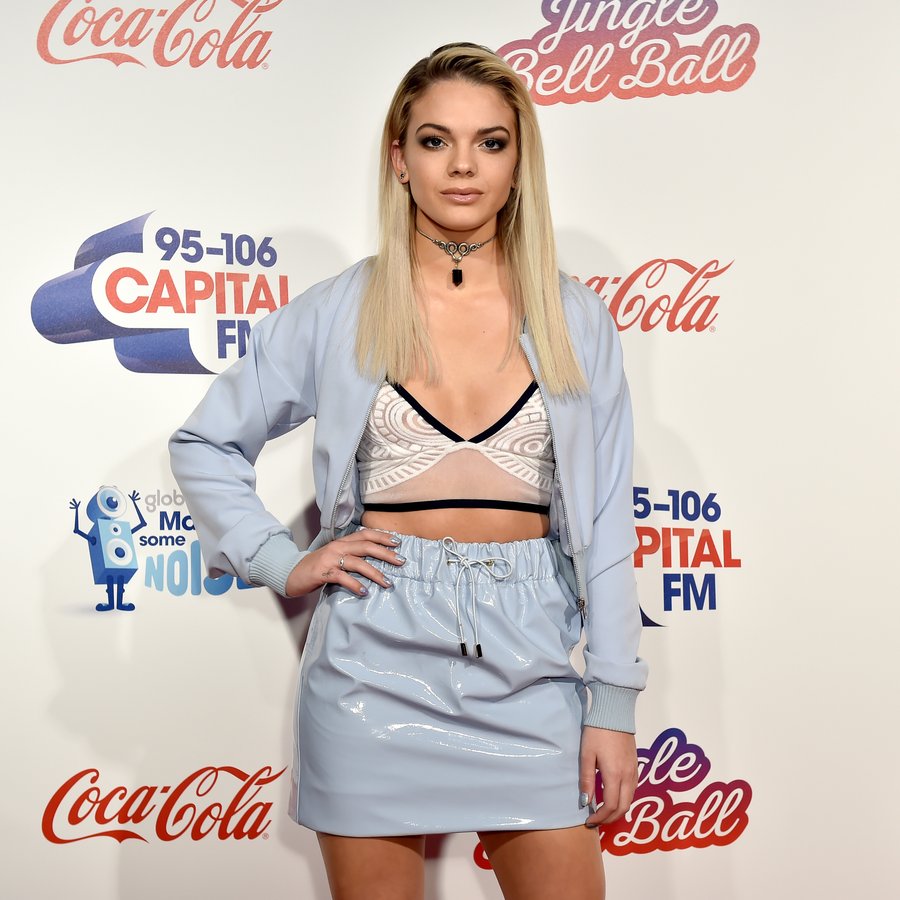 If that's not good enough for you, she also raps 'Girls Like' better than Tinie Tempah, she's obsessed with candyfloss and when you try to frighten her, she proves she's the feistiest girl on the planet. Just ask poor George Shelley's bruised arms.

And when it comes to her hitting those long, high notes, we're not sure if this is a looping GIF, or if Louisa is still holding this note.