The One Direction lad was presenting Freya Lewis with an award at the NHS Heroes Awards.

In an emotionally charged night at the NHS Heroes Awards in London, Louis Tomlinson was in attendance to present Manchester Attack victim Freya Lewis with 'The Young Fundraiser Award' after she raised money for the hospital who treated her.

Freya was in attendance at the Ariana Grande concert which saw 22 people tragically lose their lives after a terrorist attack, one of which was one of Freya's best friends, 14 year old Nell Jones.

> When Is Louis Tomlinson Debut Solo Album Coming Out? Everything We Know About Album Title, Release Date, Songs & More

After suffering multiple injuries and having to go through several operations, as well as fears she may never walk again, Freya was indeed back up on her feet after thre months and is set to take part in the Great Manchester Run soon. 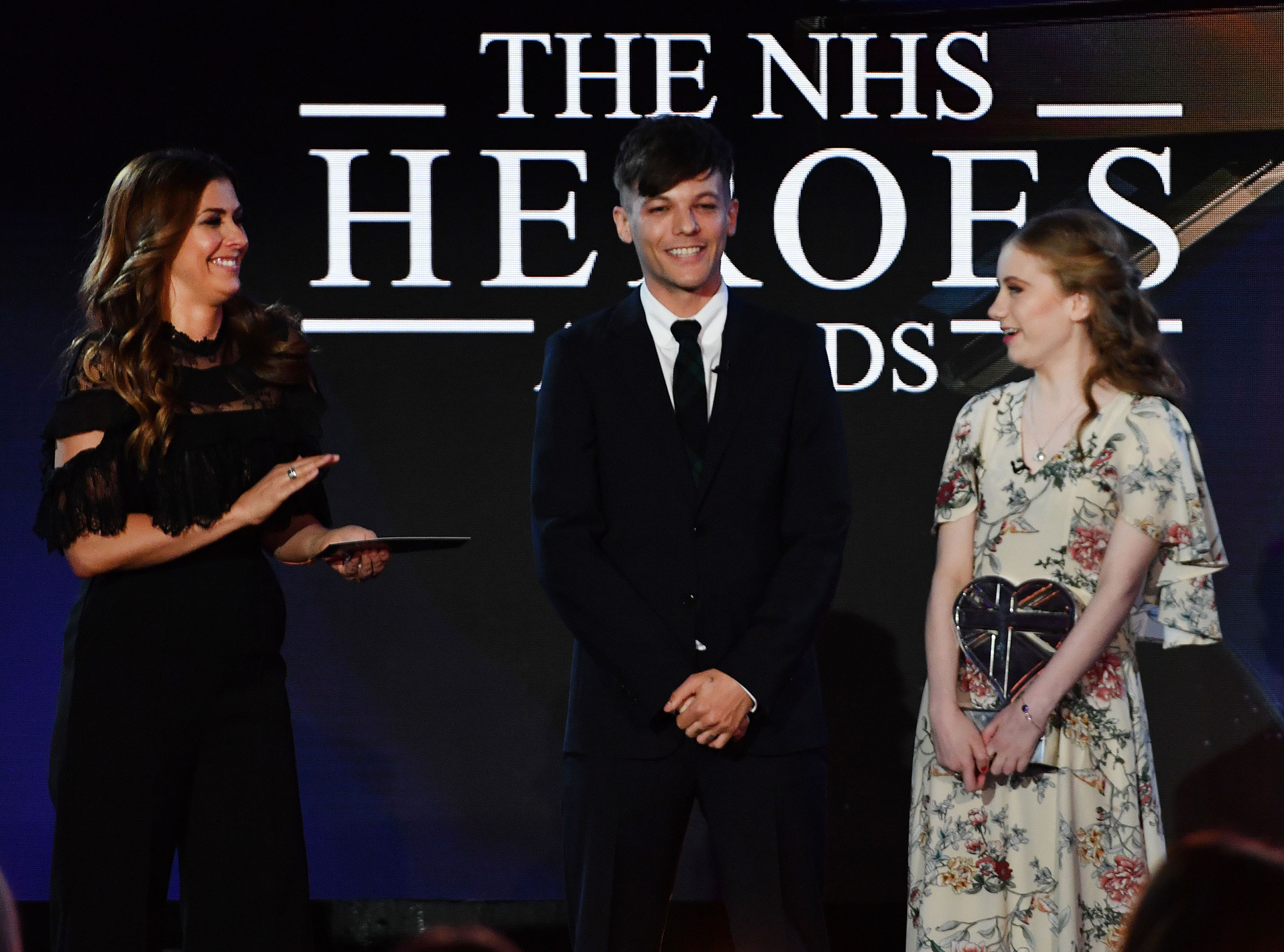 She also decided to raise money for the Royal Manchester Children's Hospital who supported her through her recovery and has so far raised over £27,000. Due to that increidble sum, Freya was presented with the NHS Heroes Award by Louis and broke down in tears on stage.

Louis embraced Freya and comforted her through her tears as he presented her with the very worthy award in front of a celeb-filled audience. 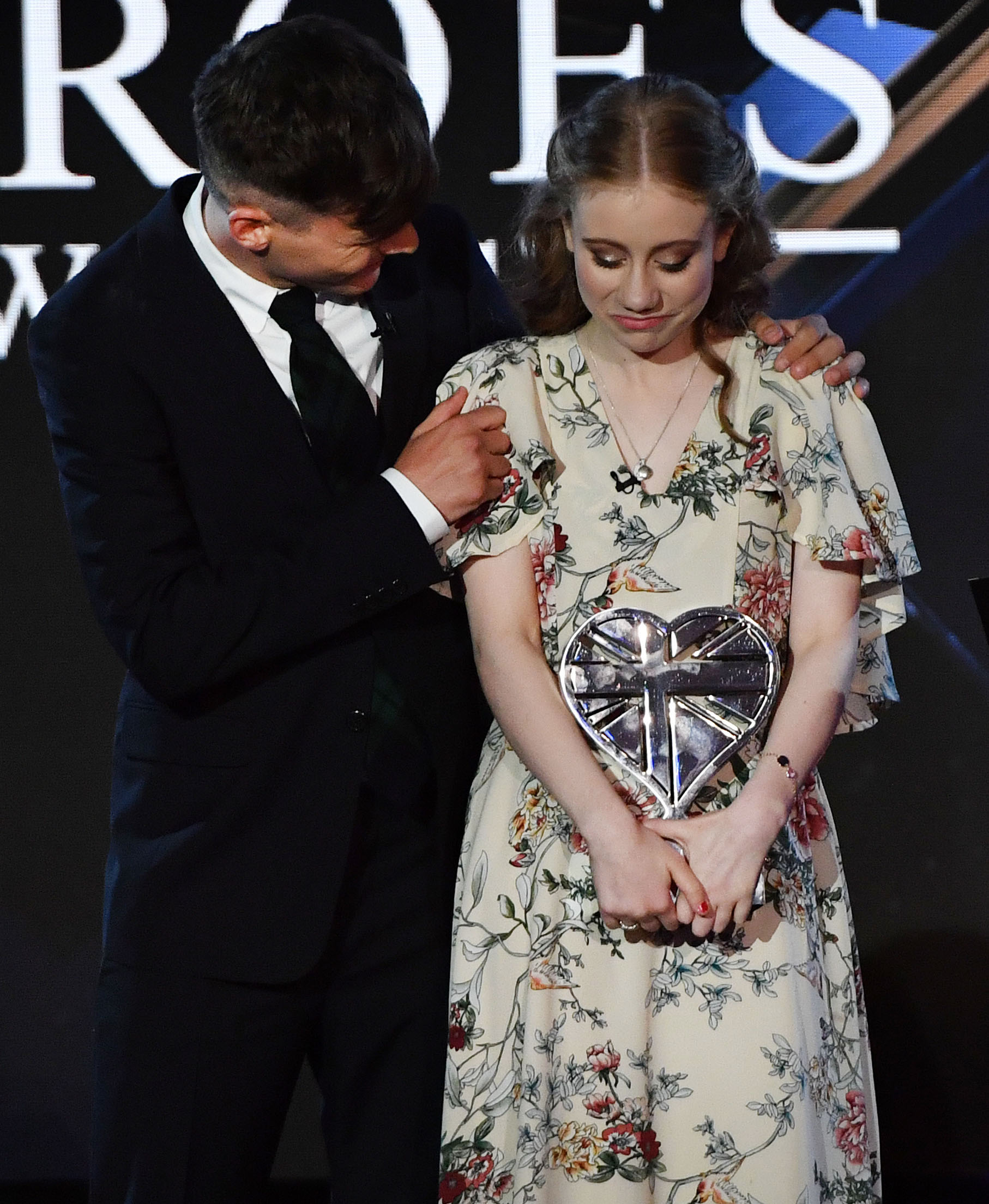 Speaking about her amazingly brave daughter, Freya's mum stated, “She is so determined. She has shown the most incredible strength.” An emotional Freya also chose to dedicate her award to her friend Nell, who lost her life in the attack on 22nd May 2017.