Lorde Talks Getting To Meet "Graceful" And "Beautiful" Beyonce - Audio 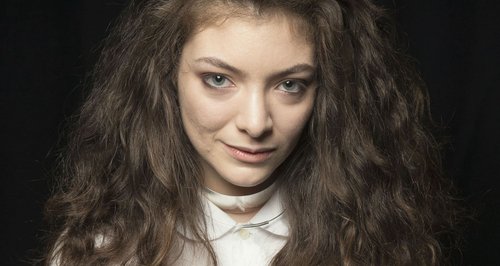 The 'Royals' star says she was floored by the 'Drunk In Love' star's beauty when they met recently.

Lorde has opened up about getting to meet Beyonce at the Grammy Awards 2014 earlier this year and has described the 'XO' singer as "beautiful" and "graceful".

Lorde Talks Getting To Meet Beyonce...

The 'Team' singer chatted exclusively to Capital's Max about the experience of meeting Beyonce, after the pair both performed separately at the awards show.

"I promise you I wasn't like, 'Can we just get a picture?'" Lorde explained to Max. "I was chill.

"[It was] crazy, She's just really beautiful and graceful in person," the 'Royals' star continued. "We didn't really spend much time, but she just seemed cool."

Lorde is up for an award at the BRIT Awards 2014 this coming Wednesday (19th February).