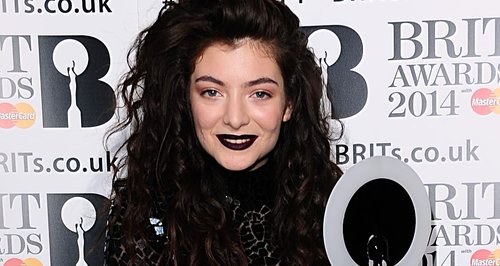 The 'Royals' star becomes the first female artist to have her debut record reach the milestone since Adele.

Lorde's debut album has crossed the one million sales mark making her the first woman to have her debut record do so since Adele.

The New Zealand-born singer launched her first record 'Pure Heroine' in 2013 and reached over a million sales this week, as well as rising up the Billboard Top 200 chart.

The feat makes Lorde the first woman to have her debut album reach the milestone since Adele's '19' cleared one millions sales back in April 2011.

> Lorde reveals whether she and Taylor Swift will record together!

Lorde's current single 'Team' is in the Billboard Hot 100 chart at present, and she has just announced plans to release 'Glory And Gore' as her next single.

> Lorde talks wanting to record with Rihanna and Ellie Goulding!