The Little Mix girls have teamed up with Cheat Codes to tease the new music video for 'Only You'. But only the most loyal fans could watch it, as a secret code was needed.

Little Mix recently dropped one hell of a banger, 'Only You', when they collaborated with American electronic trio, Cheat Codes.

A few weeks after the song was released on June 22, 2018, Little Mix started to tease the video using morse code, allowing their fans to work out a secret combination to access a teaser video. 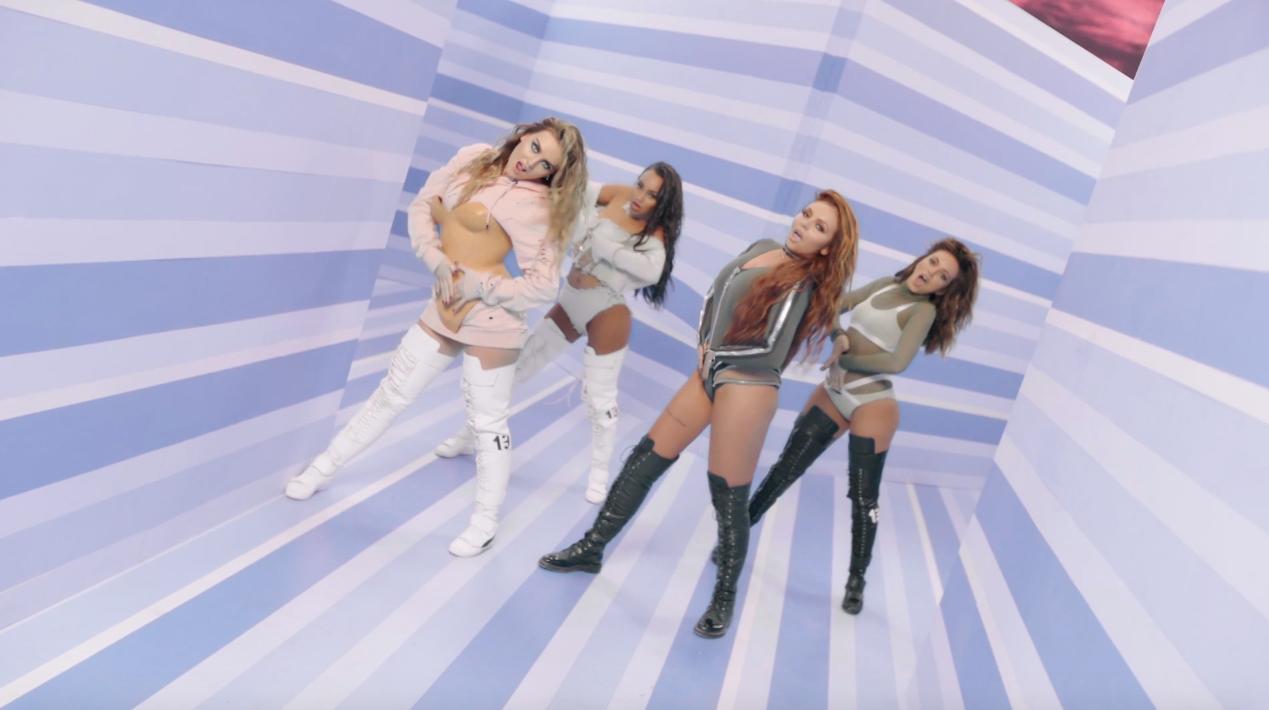 We won't give away the code, because where would the fun be in that? But once you access it, you can check out a 27-second-long preview of the music video for 'Only You'.

The snippet shows one girl at a party, looking pretty lonely, until another girl arrives and the pair start to dance together. Many fans were supporting the video for having a pro-LGBT stance.

> We've Got All Of The Little Mix Goodness You Could Want Over On Our App!