Fans spotted the Photoshop in the band’s new ‘Touch’ video.

Anyone with eyes can see that Little Mix are four gorgeous ladies with bodies to die for – so it’s not surprising their video editors have come under fire from fans after people spotted that there appeared to be some Photoshopping in their new music video to make the girls look slimmer. 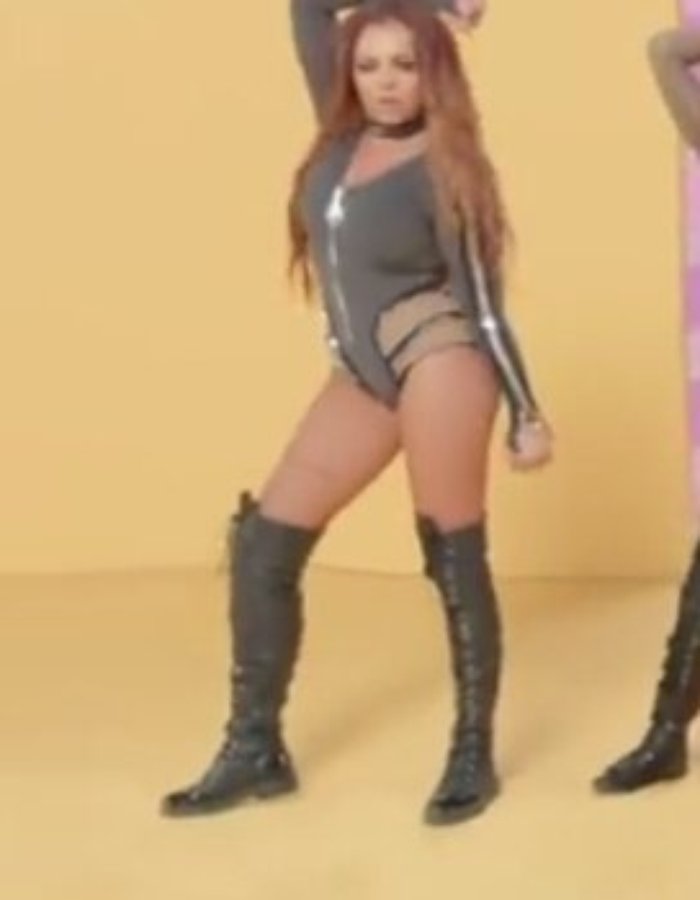 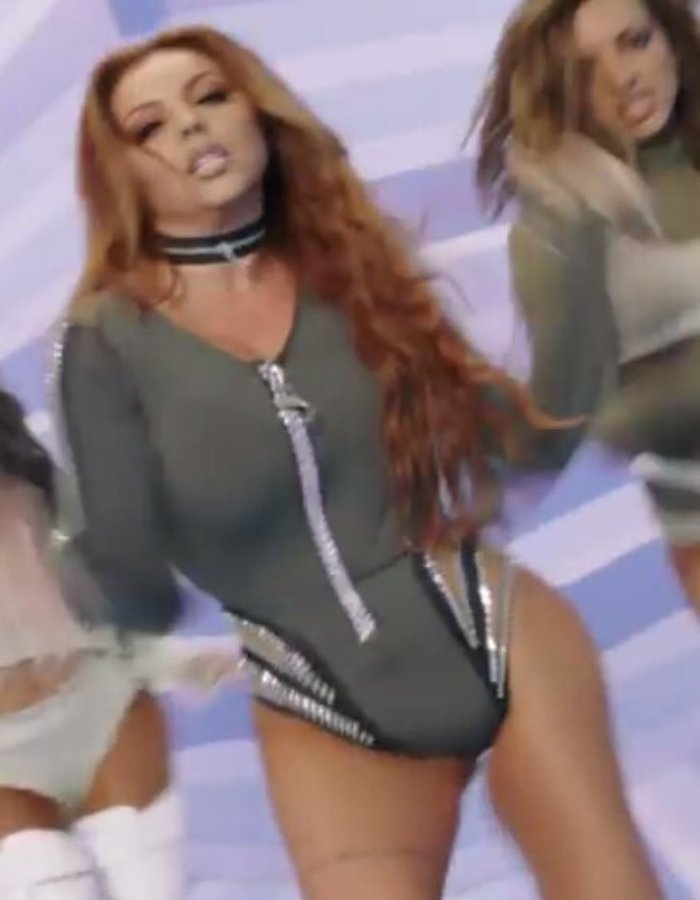 The fans were quick to hit back at the video editors for slimming down her figure unnecessarily:

@LittleMix jesy you dont need photoshop okay? Dont ever let anyone say you do. You're perfect the way you are

@LittleMix @Vevo_UK when you guys didn't photoshop jesy's body to be smaller because she's perfect the way she is... oh wait

@LittleMix @Vevo_UK why jesy is getting photoshop? I cant understand, she is perfect...dont know why photoshop on her perfect body

@LittleMix I love you but your editor really shouldn't photoshop you! Be comfortable in your own skin, you're beautiful #loveyourself pic.twitter.com/TSm5iqWMMH

Jesy previously spoke out about loving her curves, telling The Sun, “We're happy to be how we are, and don't care if we put on a couple of pounds. I feel like curves are really in at the moment – I love that they're celebrated.

“If you can rock your body with confidence, and you're happy in your own skin, there's nothing sexier.”

PREACH, Jesy – we think you look incredible without any unnecessary Photoshop!