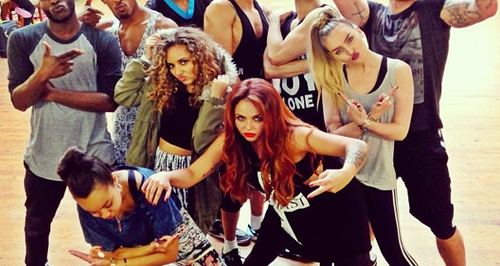 The 'Wings' four-piece reveal several clips from their upcoming music video for the new single.

Little Mix have unveiled an exciting teaser for their new music video ahead of its premiere this coming Friday (2nd May).

The 'DNA' four-piece are preparing to launch their video for new single 'Salute' at the end of this week, and posted up several clips online to whet fans' appetites.

'Salute' is set to be the latest single released from the girls' album of the same name, after previous Vodafone Big Top 40 hits like 'Move' and 'Little Me'.

Keep it Capital for the full Little Mix music video once it airs this coming Friday 2nd May.

> The Girls Announce Their First US Headline Tour. 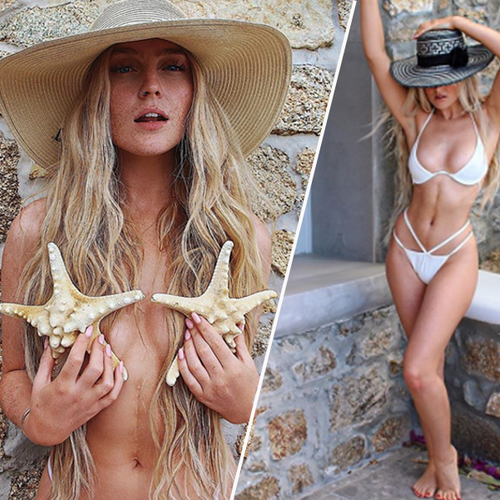