The 'Wings' stars admit they are thrilled to be joining the likes of The Stones Roses and The Killers at the event.

Little Mix and Rizzle Kicks are among the latest names who have been added to the line-up for the Isle Of Wight Festival 2013.

The 'DNA' stars revealed how the event has always been one they wanted to attend and to be able to take to the stage is an "amazing" opportunity.

"We are so excited to be doing the Isle of Wight Festival this year," they said. "We've always wanted to go and now we get to go and perform, amazing."

Everything Everything, Bastille, Delilah, Damian Lazaru and Tim Burgess are among the latest names added to the bill.

The three-day event will be headlined by The Stones Roses, The Killers and Bon Jovi. 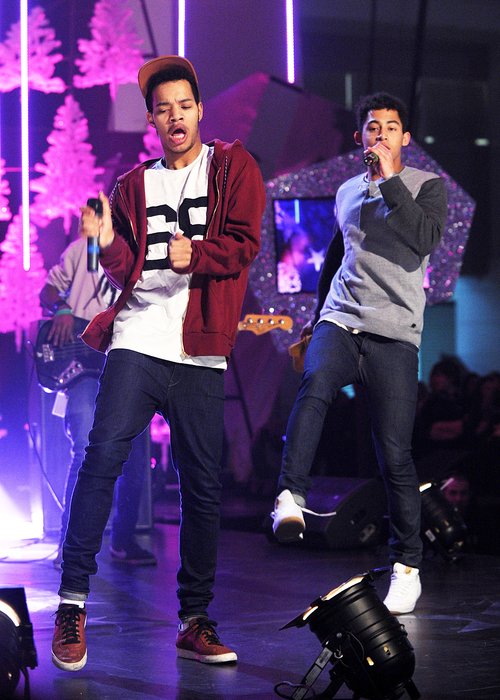 The Script, Fun. and Blondie are also all set to play the show which takes place at Seaclose Park, Newport between 13-16th June.

Meanwhile, Little Mix are currently on the road on their UK and Ireland 2013 tour - which concludes in Belfast on 24th February.