The 'DNA' singer says boy band star Zayn called her straight after their album charting in the US.

Little Mix star Perrie Edwards has revealed that her boyfriend Zayn Malik called to say how proud he was of the girls after their recent US success.

The 'Change Your Life' singer and her bandmates scored a huge chart victory in the US last month with their debut album 'DNA', and Perrie says the 'Live While We're Young' star called her as soon as he heard.

"Yeah he's said he's very, very proud and he thinks we're smashing it," Perrie revealed exclusively to Capital FM. "Yeah, it's really nice to know that he's proud of us."

Little Mix have been enjoying time out promoting their album in the US for the past several weeks, after launching their first single 'Wings' there earlier this year.

Check out a picture of Little Mix at a fan signing in the US this week below:

The four-piecer recently admitted they felt "like Justin Bieber" after charting on the Billboard 200 chart at number four with their debut.

Listen to Little Mix's Perrie Edwards talking to Capital FM about her boyfriend Zayn Malik below:

Little Mix's Perrie Edwards on Zayn Malik being proud of them... 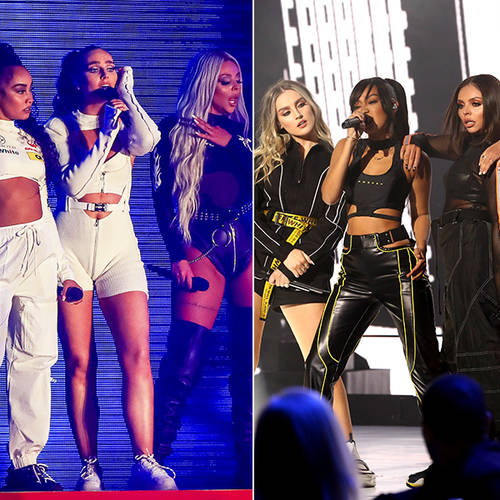 When Are Little Mix Confetti Tour Tickets Going On Sale? And How Much Are They? 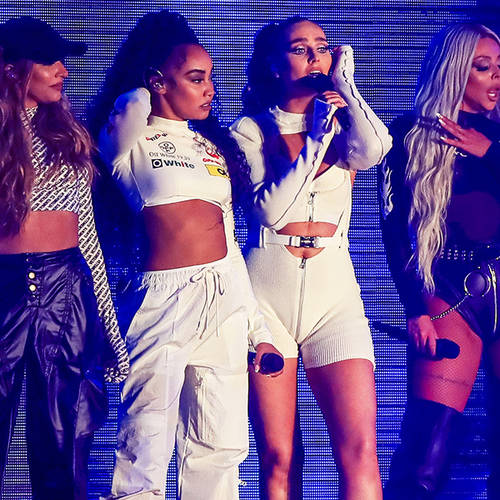 Inside Zendaya’s Family From Her Mum To Her Siblings

Miley Cyrus Hints She ‘Faked It’ With Liam Hemsworth On New Song ‘Win Some, Lose Some’

Where Is Millie Bobby Brown From? Is She From England Or America?