And we live for Jade's reaction.

'Shout Out To My Ex' is - and always will be - the anthem for getting over past baes, for it's strong, empowering lyrics. Now, Little Mix's Perrie has just taken it one step further, according to some.

During a recent performance on stage, the four girls were performing their 2016 hit, 'Shout Out To My Ex', and all was going according to plan, until... 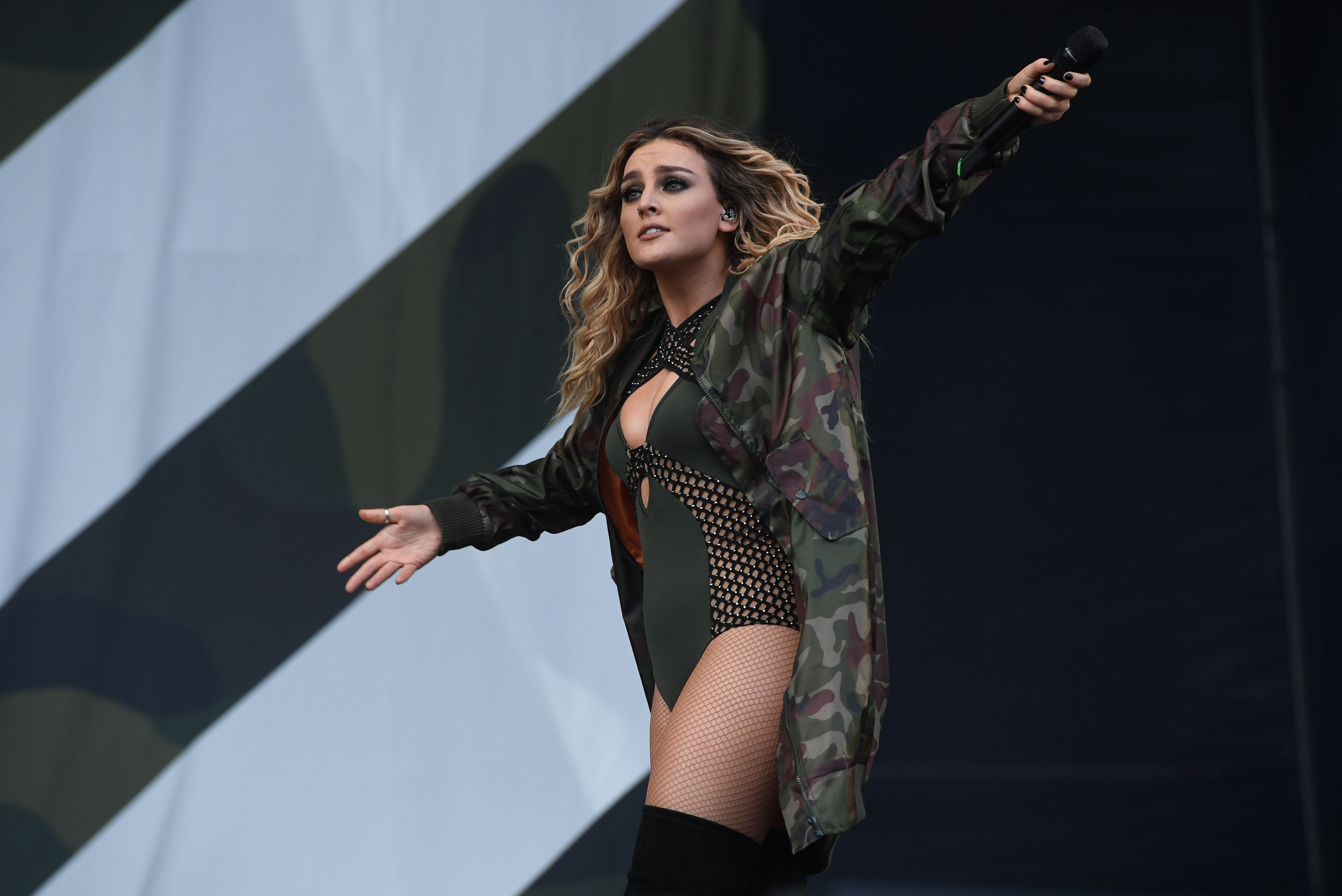 Perrie took to the microphone to sing her iconic lyric, "Hope she ain't faking it like I did", but this time - according to a few followers who commented on the video - she tweaked the words to shade her ex's, Zayn, current girlfriend Gigi Hadid.

During the live performance - which Twitter-user, @risecarpenter, caught - the 24-year-old apparently said "Hope she ain't faking it like Hadid", and we weren't the only ones whose jaws dropped to the ground... Jade couldn't even continue on with the song, as she was too busy creasing up at the subtle dig.

Just Jade's reaction though. Everything about Jerrie is just too damn precious.

> Download Our App Now, And You Can Control The Tunes You Wanna Hear - Like ALL Those Little Mix Anthems

And if you can't get enough of 'Shout Out To My Ex', check out the girls' incredible live performance at #CapitalSTB right now...