Even The Ox's fans are loving the Little Mix girl.

So, here’s a turn up for the books. 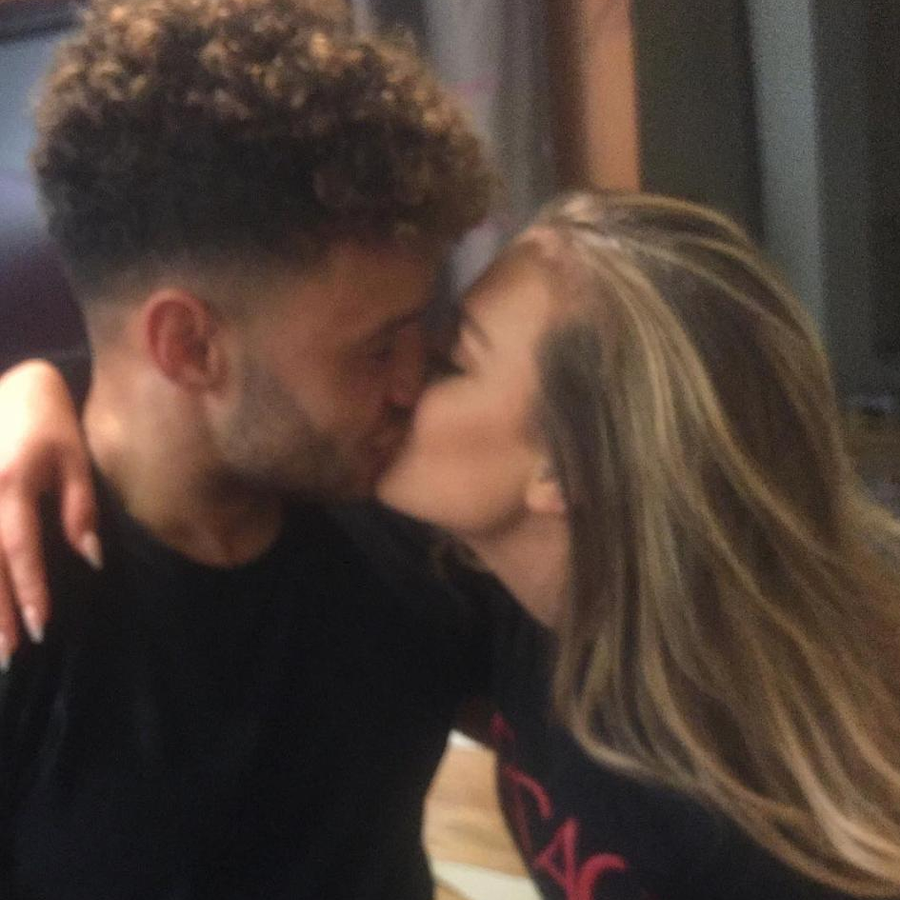 Now, we’re not know-it-alls when it comes to football but we do know a fair bit about Little Mix’s Perrie and we can’t really blame The Ox for falling madly in love with the Northern lass.

So much so, that fans are now crediting the singer for Alex’s improved performances on the football pitch.

Twitter users have taken to the social media platform to express their admiration for the blonde stunner and we are totally on board with this type of love for her. More of this please and thank you.

these instead of death threats from your boyfriend's fans?shookth pic.twitter.com/3LkY0DwuAQ