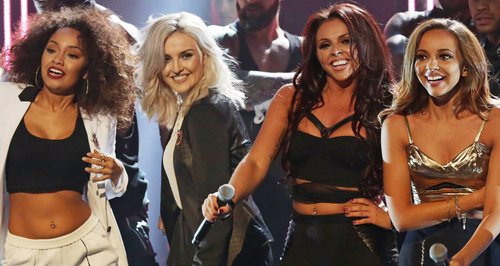 The 'DNA' stars confirm the second release from their recent studio album.

Little Mix have announced their brand new single 'Little Me'.

The 'Wings' four-piece confirmed earlier today (21st October) that the song will be their second single to be released from new album 'Salute'.

The girls revealed the news in a special video message this morning, before explaining how much the song means to them.

The girls launched the song 'Move' as the lead single from 'Salute' last month.