The X Factor 2011 winners are also seen discussing their fashion inspirations in the video diary.

Little Mix have unveiled a brand new video diary that sees the four singers breaking out into an impromptu rendition of Tulisa's debut single 'Young'.

The X Factor 2011 winners were mentored on the ITV1 show by Tulisa last year, and were seen developing a close bond with the show's panelist.

Little Mix are currently preparing to unveil their first single since the release of The X Factor winners single 'Cannonball' last year, and tweeted fans this week to update them on the band's progress.

It was announced in April that Little Mix will join 'Twilight' four-piece Cover Drive as the support acts on JLS' 'Sound City Summer Tour' later this year. 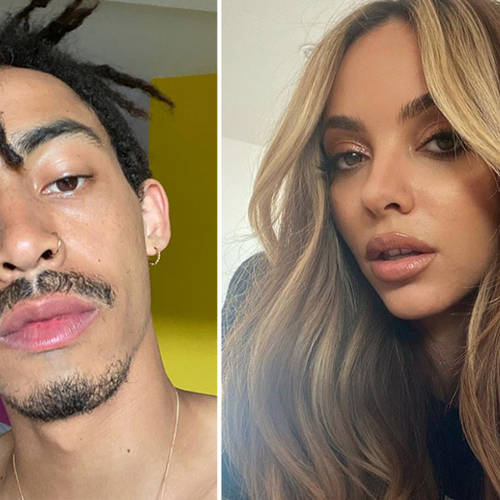