The "How Ya Doin?' four-piece say they expect Kelly to be a fair judge on the US version of the show.

Little Mix have described The X Factor USA judge Kelly Rowland as "amazing" and say US audiences can expect her to be "fair" while sitting on the show's panel.

Kelly Rowland joined The X Factor USA this year alongside Paulina Rubio to join Simon Cowell and Demi Lovato, after serving as a judge for one year on the show in 2011.

Little Mix won that series of The X Factor UK and have said Kelly's comments were always "constructive" and hailed her as one of the best judges the show has ever seen.

"She's just amazing and she's lovely to look at as well when you're singing!" Perrie explained. "She's beautiful.

"If she had something negative to say, it was only to help you," Jade added. " I think she's one of the best judges that's been on the show."

Check out a picture of Little Mix out in America promoting their album 'DNA' below:

Little Mix are currently out in America promoting their music after the huge chart success of their album 'DNA' there. 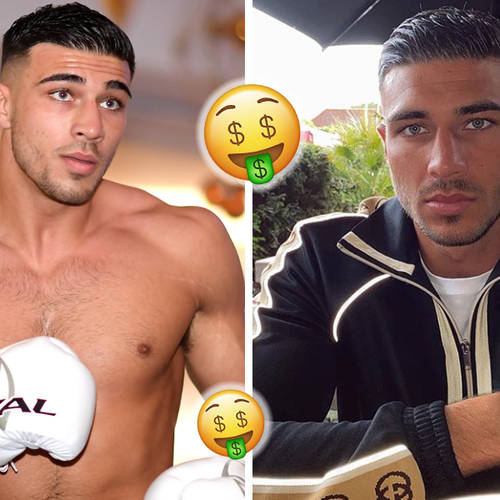 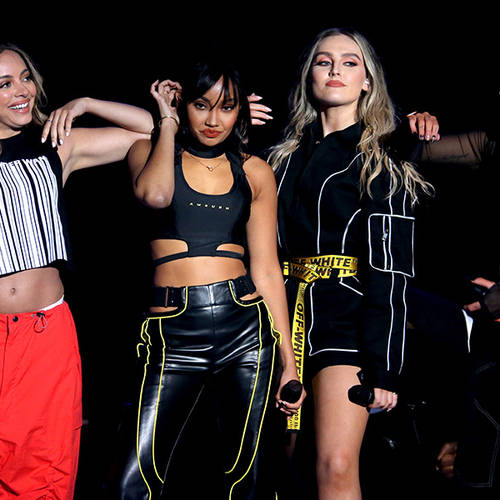 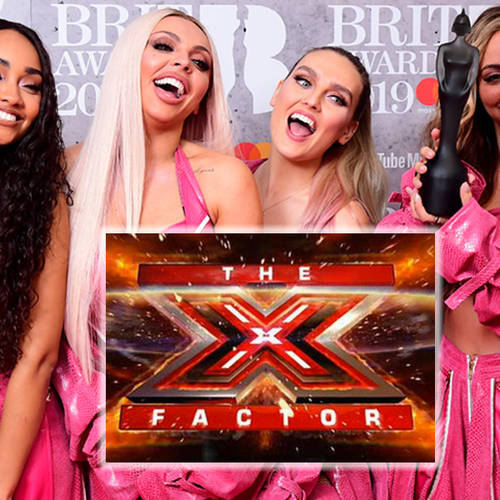