Jesy finally posted on Instagram after an absence that saw worried fans flooding her with messages!

The Little Mix ladies have been posting every minute of their trip to Japan, where they were performing at PopSpring Festival, but Jesy Nelson has remained particularly quiet throughout their visit. The social media silence has had people extremely worried and wondering if something is up.

Fan's curiosity was furthered when Perrie Edwards posted a series of videos to Instagram enjoying a night out with fellow bandmates Jade Thirlwell and Leigh-Anne Pinnock, with Jesy noticeably missing from the whole evening.

Naturally, Jesy's social media was swamped with messages from Little Mix fans desperate to know where she was and if she is ok. 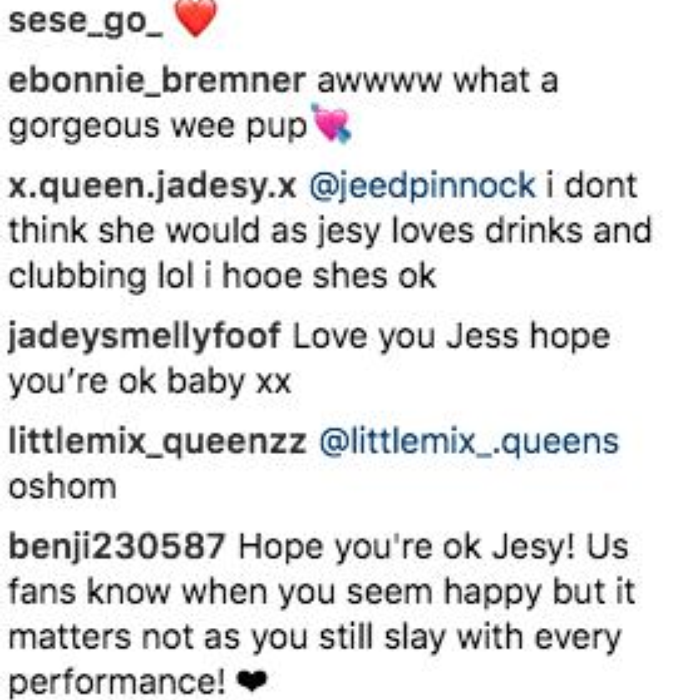 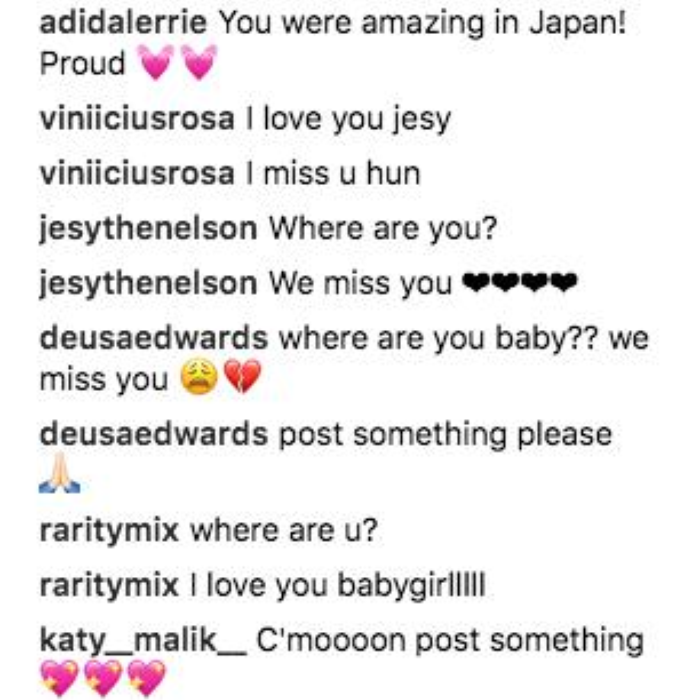 But Jesy has now broken her silence and shut the entire rumour mill down with this amazing snap of herself...

People have quickly forgotten about her leave of absence after this bomb pic!

We're thinking perhaps Jesy just wanted a night in, even if she did miss out on singing her own songs in the club. There's always next time, and for now we are just relieved everything is OK with our fave girls <3.

Watch Craig David making a Little Mix tune his own here at the #CapitalJBB...