Guys, You Can Relax – It Looks Like Jesy Nelson & Jake Roche Are Very Much Still Together!

Rumours of a split started after Jesy was spotted without her engagement ring, but it looks like it’s all good with our fave pop couple.

2016’s been a rollercoaster year for pop couples, but we’re happy to say it looks like one of our favourite pairings, Jake Roche and Jesy Nelson, are very much still together!

Rumours of a split between the Little Mix singer and the Rixton frontman started after she apparently unfollowed him on Instagram and was then spotted without her engagement ring in public, but it looks like people might be reading a little too much into it. 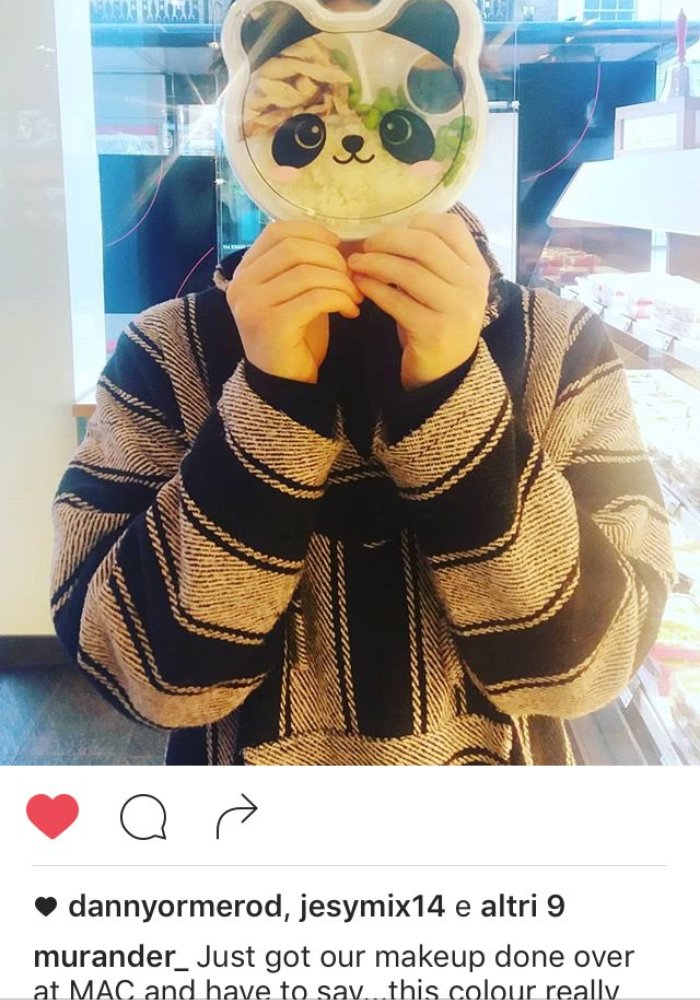 Eagle eyed fans spotted that Jesy had liked a photo of Jake on someone else’s Instagram account, where he was holding a panda face over his own, and Jake had also like a photo of Jesy on a fan’s account too. N’aww. 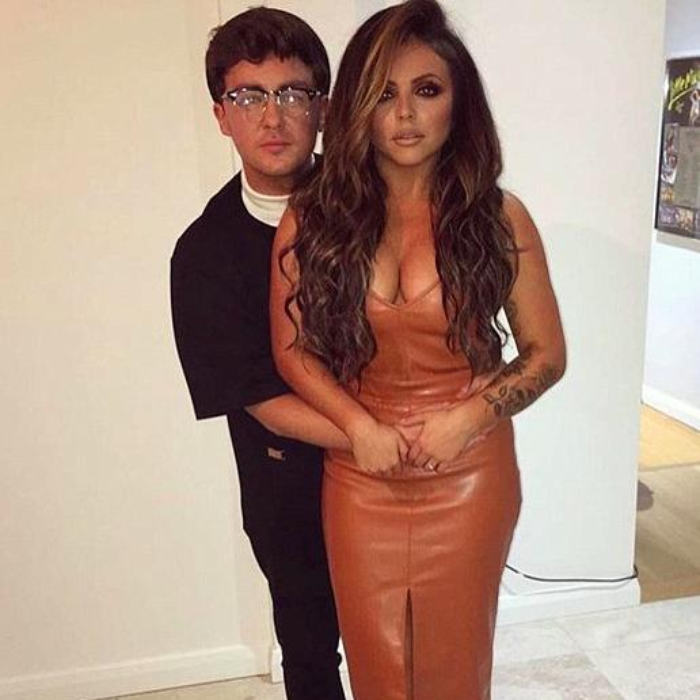 The couple have been dating since September 2014 and got engaged last July and have been serving up some serious #RelationshipGoals ever since with their super cute selfies – we’re very glad things seem to be all good with the pair… After all, that’s one celeb wedding we’d LOVE to be at!