Jesy Nelson has been in a variety of films ranging from About A Boy and even Harry Potter, so if you're already missing her following her Little Mix exit- here's how you can see your favourite gal on screen!

Jesy Nelson has officially left Little Mix after nine years to focus on her mental health and everyone from the band to fans are throwing their love and support behind her.

However, no one can deny they're going to miss the superstar and we think we may have found something you help you guys out- all of Jesy's secret film roles!

So, what has the singer (and clearly, actress) starred in and how can you look out for the star in these flicks?!

The good news is- she's broken it all down!

What films has Jesy Nelson been in?

Can you imagine how stupefy'd we were when we found out that actual Jesy Nelson was an extra in Harry Potter and the Goblet of Fire.

The 'No More Sad Songs' singer was chatting to an Australian radio presenter, when he asked her about rumours of her popping up in the greatest damn film in the entire history of cinema.

"Yeah, I was in Harry Potter." Jesy brushed off, like it's no biggie - as if we've all shared screen time with Daniel Radcliffe and Emma Watson. Y'know. Whatevs. 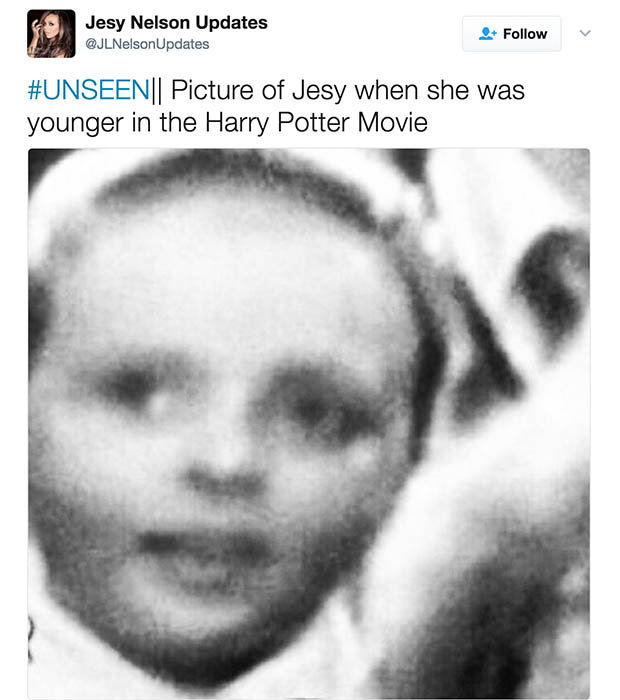 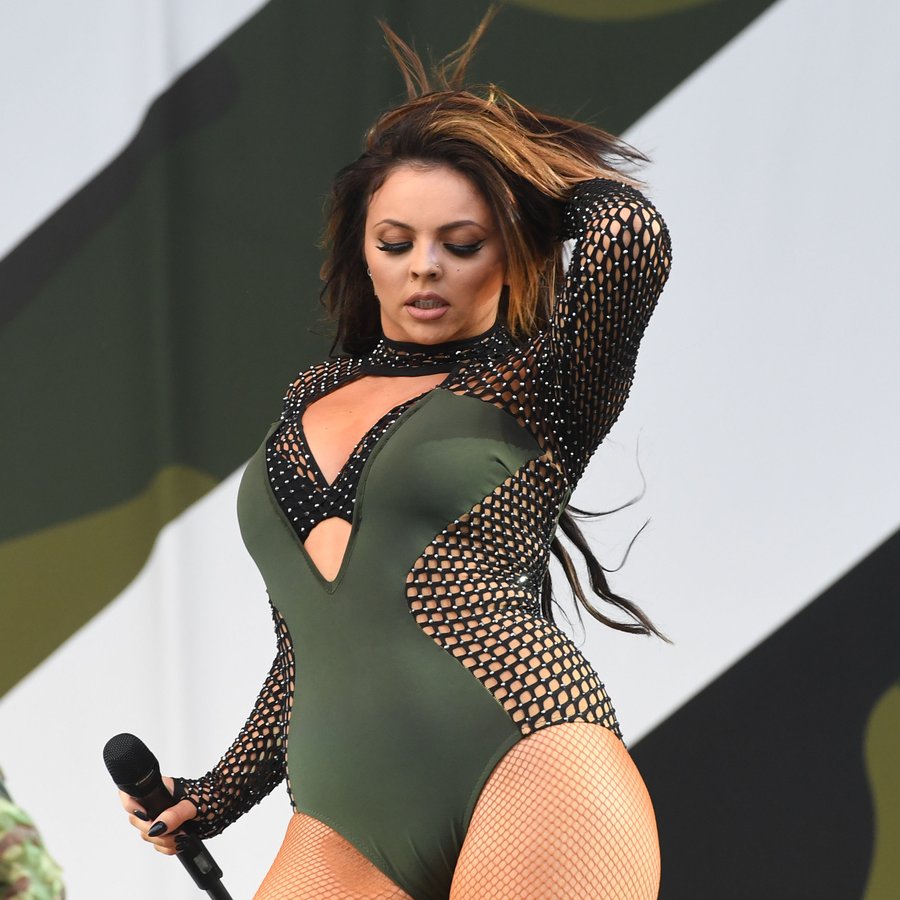 Wait. WHAT?! We're proud, even if Jade rinsed her for her role; "She was in an assembly room people 127."

If you could please excuse it, it appears we have a reason to re-watch Harry Potter for the 82,405th time. 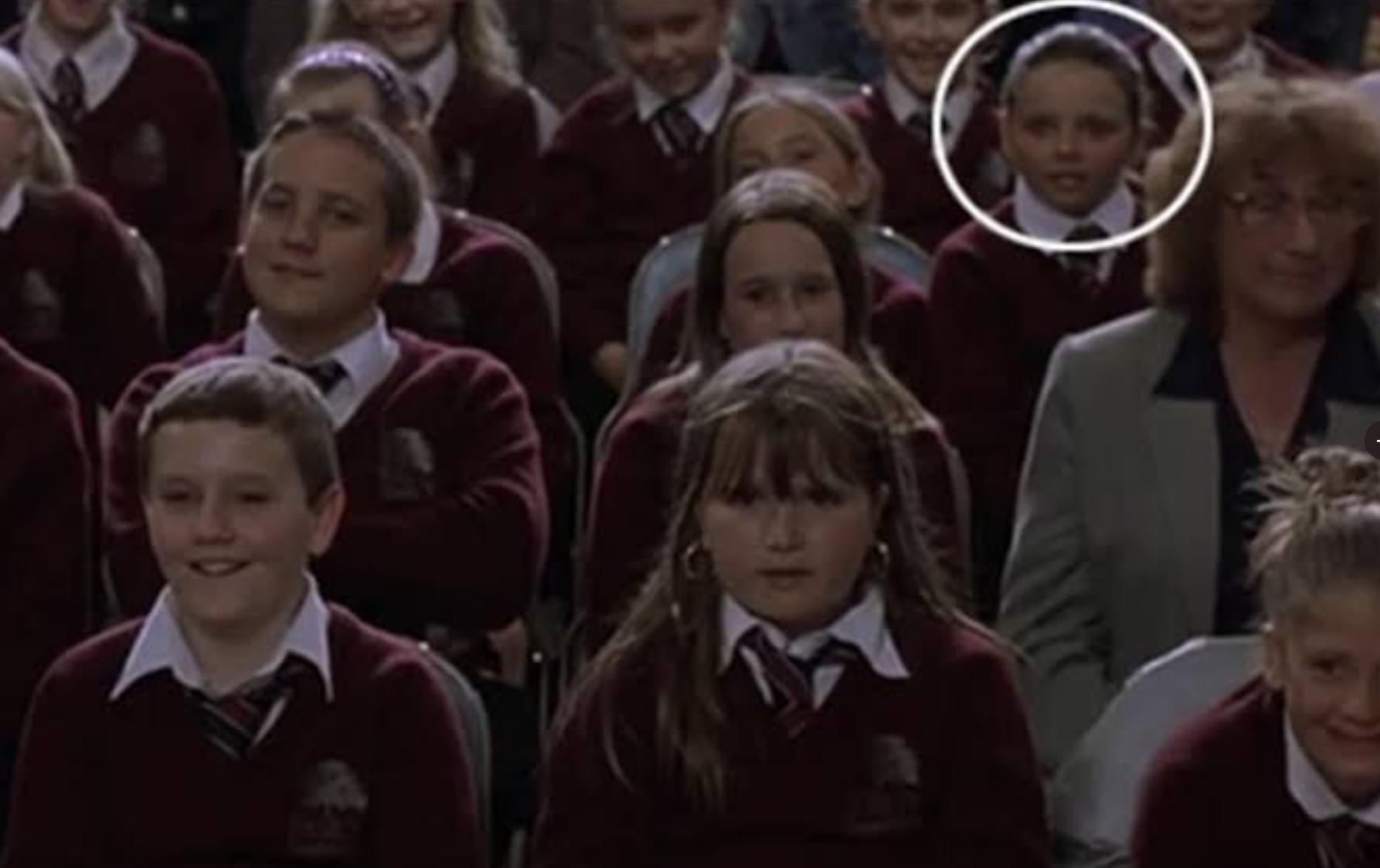 Jesy Nelson in About A Boy

After dropping the bombshell of being in one of the biggest franchises of all time, Jesy didn't stop there.

The 29-year-old continued to reveal she was in another flick starring a major A-lister.

She said: "I've been in a few others, hun, About A Boy with Hugh Grant.

"You can see me and my little round head."