Harry James’ ex thinks he might have been messaging the Little Mix star while they were still together.

Little Mix’s Jesy Nelsn might be loved up with her new man, but someone is less than happy about their relationship… his ex girlfriend has spoken out about him being “untrustworthy”!

Jesy was snapped with former rapper Harry James on holiday in Mykonos recently, much to the surprise of his ex girlfriend who he had split up with only weeks before the romantic holiday.

According to The Sun, Gabrielle-Louise Dalligan told her friends, “Jesy should be careful. Harry isn’t a trustworthy person. It doesn’t take a genius to work out that he was going behind my back.”

A friend also revealed, “Harry always used to tell Gabrielle that he couldn’t live without her, and he wanted to spend the rest of his life with her. 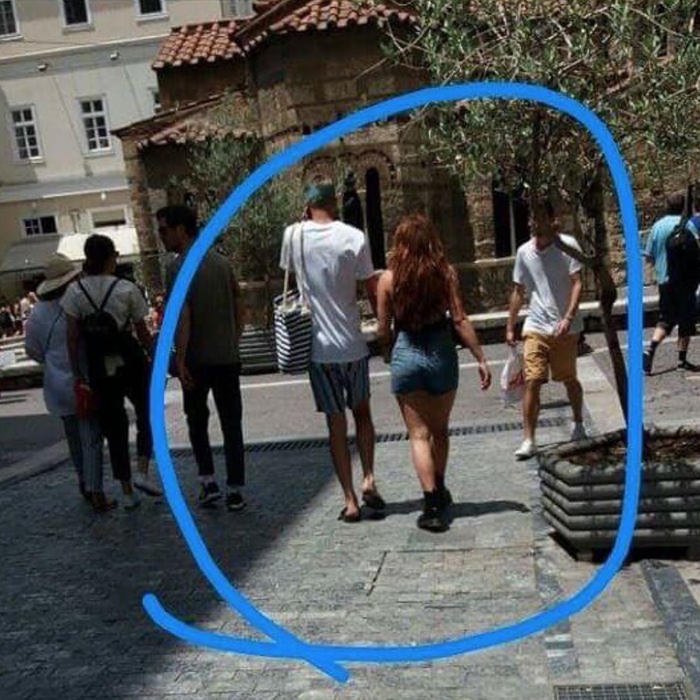 “Harry even went on holiday with her whole family last September. But at the end of April, after a minor row, he completely ghosted her. He blocked her on social media, and refused to answer her calls or text messages.

“Then in mid-May she heard he was going on holiday. She was led to believe it was with a friend. But it obviously turned out to be Jesy. She now believes he must have been talking to Jesy while they were together, and that he may not have been honest about having a girlfriend at the start of their romance. If he did lie, she deserves to know the truth.

“She should also know fame is all he’s ever wanted. It doesn’t seem to be a coincidence he has swapped Gabrielle for a globally successful pop star.

“The most important things to Harry are music and being famous. He got a taste of fame when he was younger, and he has always wanted that again.”

You might have seen Harry before as rapper Fugative way back when he was a teenager in 2008 and he is currently working as a songwriter and producer.

Here’s hoping he’s good to our Jesy – we’re rooting for them!