The 'Cannonball' four-piece hunt down men who have wronged them in the upcoming video.

The 'Wings' four-piece are preparing to release their second official single earlier next month and have promised to drop their brand new video at the end of this week (19th November).

The video for 'DNA' sees band members Perrie Edwards, Jesy Nelson, Leigh-Anne Pinnock and Jade Thirlwall adopting a new heavier look including leather outfits and bullet chains, before several shots suggest the video will see them hunting down men who have wronged them.

In one still from the video Perrie is seen angrily driving a car while next to a male passenger who is bound and gagged.

View a picture of Little Mix star Perrie Edwards performing on the video set below:

Jesy Nelson performs her section of 'DNA' below:

'DNA' marks the band's second single release from their upcoming debut album of the same name, which is set to be officially released on 19th November. 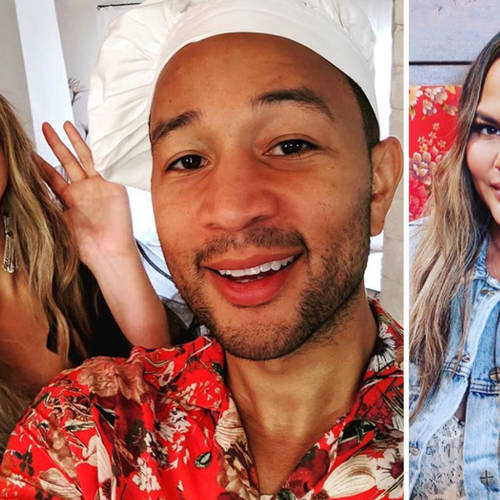