WATCH: Prepare For The Feels As You Watch Liam Payne And James Corden Effortlessly Sing 'Best Song Ever'

We like to think we're pretty big 1D fans, but the KING of the Directioners has to be James Corden. We wouldn't be at all surprised if he doesn't actually have a crown in his loo, or something.

Having played basketball with them and given them their own Carpool Karaoke, it was about time James introduced one of them to a good ol' fashioned Riff-Off. 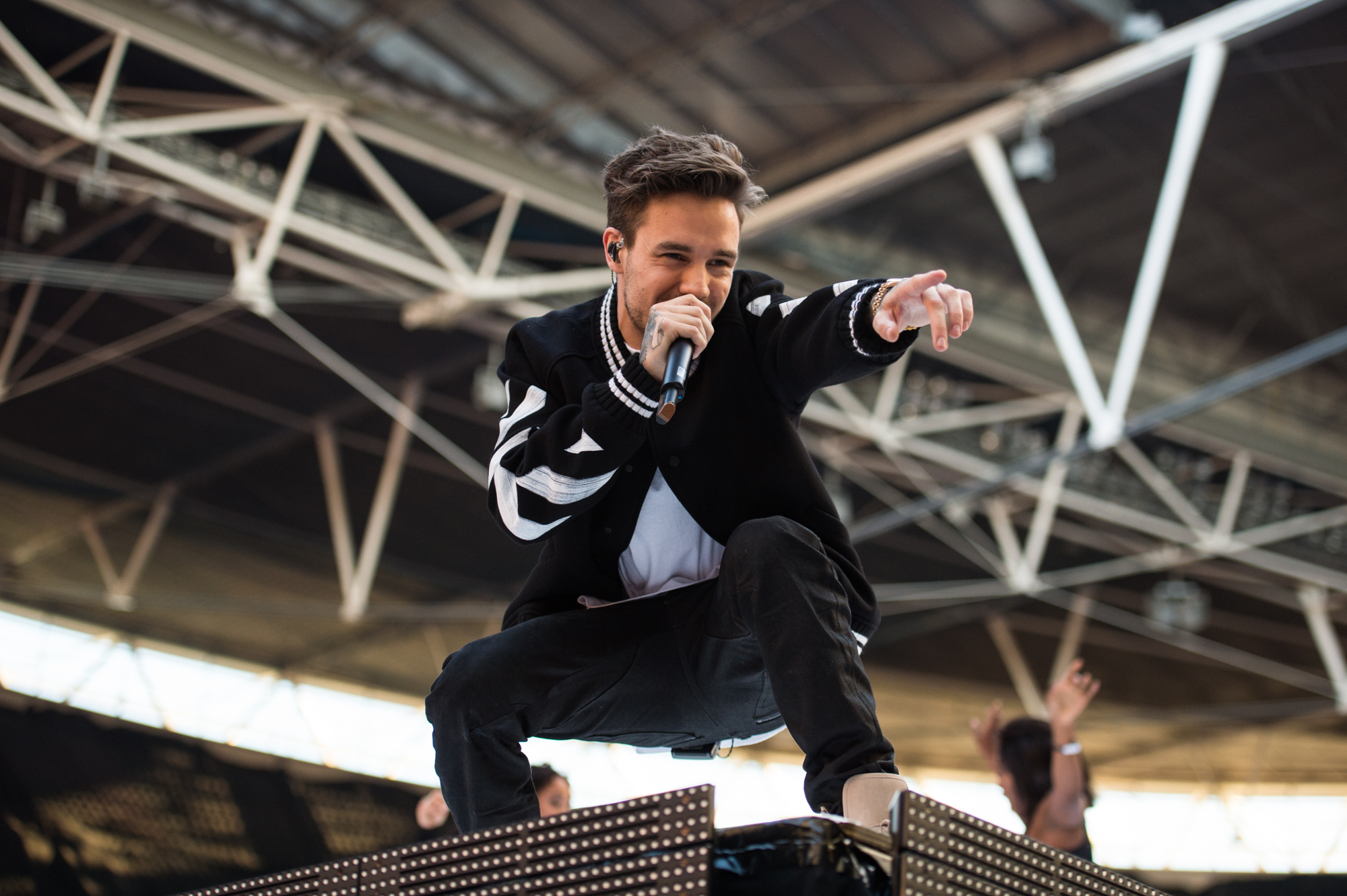 Liam Payne popped up on 'The Late Late Show' armed with his microphone to out-sing James Corden in one of the most tense vocal battles you'll ever see.

The pair of them sang hits from the likes of *NSYNC, George Michael and Hanson, but throughout the entire 11 minutes, we were looking at our screens saying "If this doesn't end in a One Direction song, why bother?"

Guess what. It ended in a One Direction song! Just sit back, relax, and enjoy James Corden and Liam Payne serenading each other with 'Best Song Ever'. You're welcome.

> If You Like Liam, You're Gonna Love Our App - It's Full Of All That Payne-y Goodness!

Did you miss Liam's LIVE performance in the middle of London? Don't panic - we've got you covered.