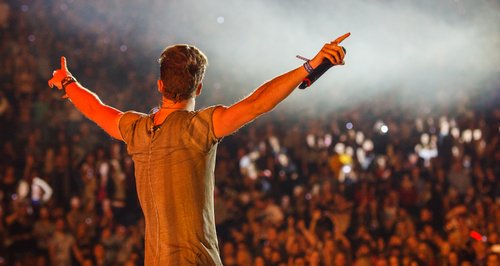 The UK band performed their huge 2012 hit as part of their Jingle Bell Ball set.

Lawson performed their massive single 'Standing In The Dark' at the Capital FM Jingle Bell Ball 2013.

The 'Juliet' four-piece released the song back in October 2012 as the third single to be lifted from their debut album 'Chapman Square'.