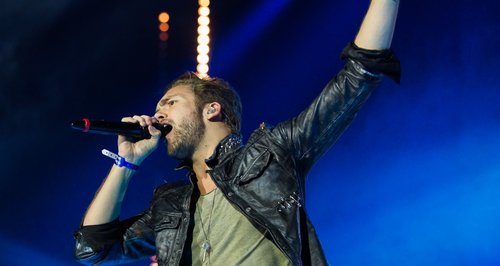 The 'Juliet' four-piece wowed the O2 Arena with their summer 2013 hit.

Lawson made the Jingle Bell Ball crowd go wild at London's O2 Arena with a performance of their hit 'Brokenhearted'.

The song was released in July this year as the first single from the re-issue of Lawson's debut album 'Chapman Square', and their fifth single to date.

Lawson also treated the Capital FM Jingle Bell Ball 2013 audience to performances of 'Standing In The Dark', 'Learn To Love Again' and 'Juliet'.