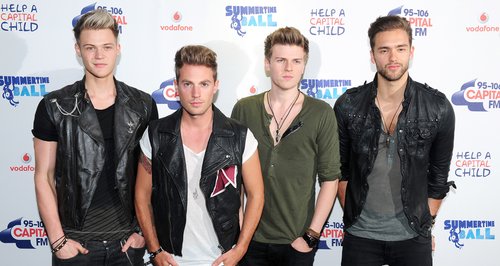 The 'Brokenhearted' stars will be taking to the stage in Staffordshire and Chelmsford next month.

Lawson are among the newest additions to the line-up at this year's V Festival 2013.

The 'Taking Over Me' stars will perform at Weston Park in Staffordshire and at Hylands Park in Chelmsford over the weekend of 17th/18th August.

This year's event will be headlined by Beyonce and Kings Of Leon. 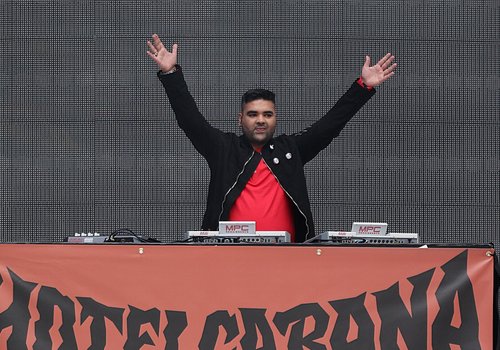 Meanwhile, Lawson have been busy back in the studio in the past few weeks and teasing new material to fans.