The boys are on the road again for nine new dates around the country - you’d better get in quick!

Lawson fans, get your elbows at the ready for tickets - the boys have just announced nine brand new dates for their new UK tour taking place in November!

This Video Of Lawson Singing Sheppard’s ‘Geronimo’ Could Quite Possibly Be Our Favourite YouTube Cover Yet! - WATCH

Andy, Ryan, Adam and Joel will be taking the stage in nine cities, starting in Bristol on the 7th November and crossing the country to finish in Edinburgh on 18th November. 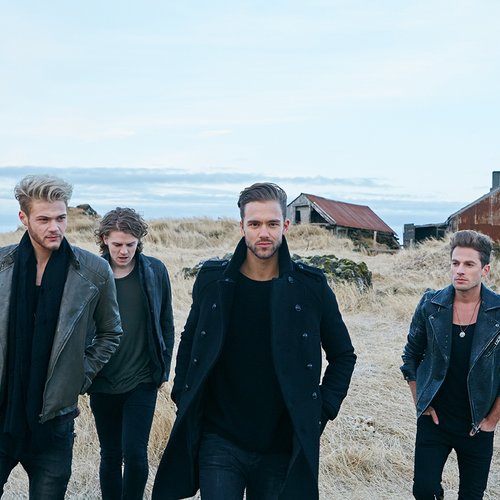 The 'Roads' band will no doubt be putting on one hell of a show for their fans, performing some of their new tracks from their self-titled second album.

The full tour dates are:

The boys are also releasing a VIP package complete with a meet and greet with the band and signed merchandise too. To get your hands on tickets, click here.