Lawson And The Vamps To Play Isle Of Wight Festival 2014 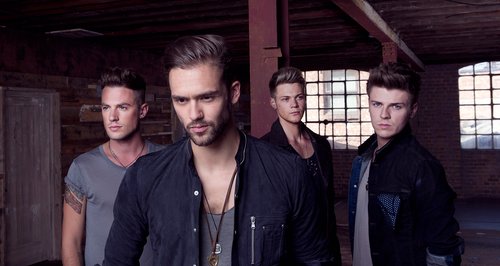 More exciting acts have been announced for the line-up including new headliners Kings Of Leon.

Lawson and The Vamps are set to perform live at Isle Of Wight Festival 2014 in June this year.

The 'Juliet' four-piece will play the festival for  the second year in a row, after it was announced that Kings Of Leon will headline the Sunday of this year's event.

Other headliners for the festival this year include Calvin Harris, Biffy Clyro and Red Hot Chili Peppers.

Lawson are currently working hard in the studio on their second studio album.

Isle Of Wight Festival 2014 takes place between 12th and 15th June this year.