But despite all that he’s found time to knock out an absolutely INCREDIBLE cover to whet fans’ appetites in the meantime - a cover of Selena Gomez’s latest hit single.

Andy takes on ‘Hands To Myself in the video above and when you hear him hit that falsetto it just proves what a GENIUS of a vocalist Mr. Brown is. 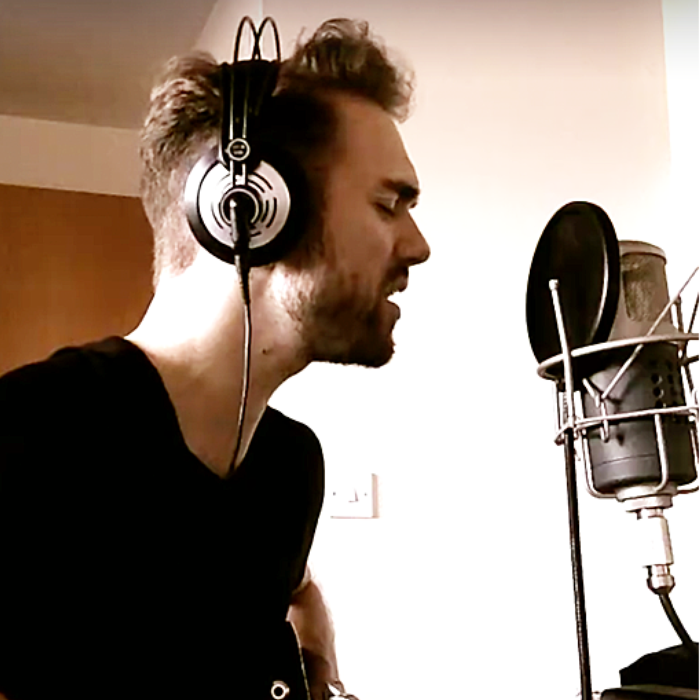 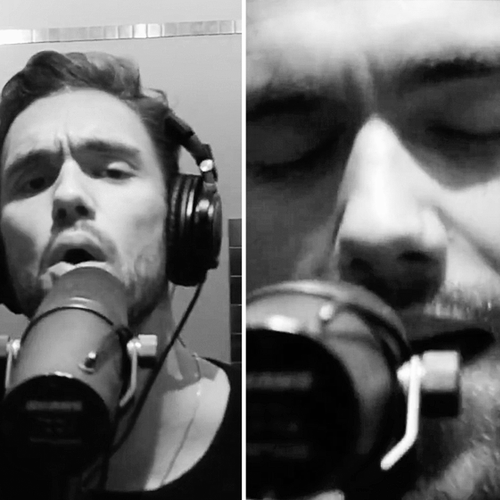