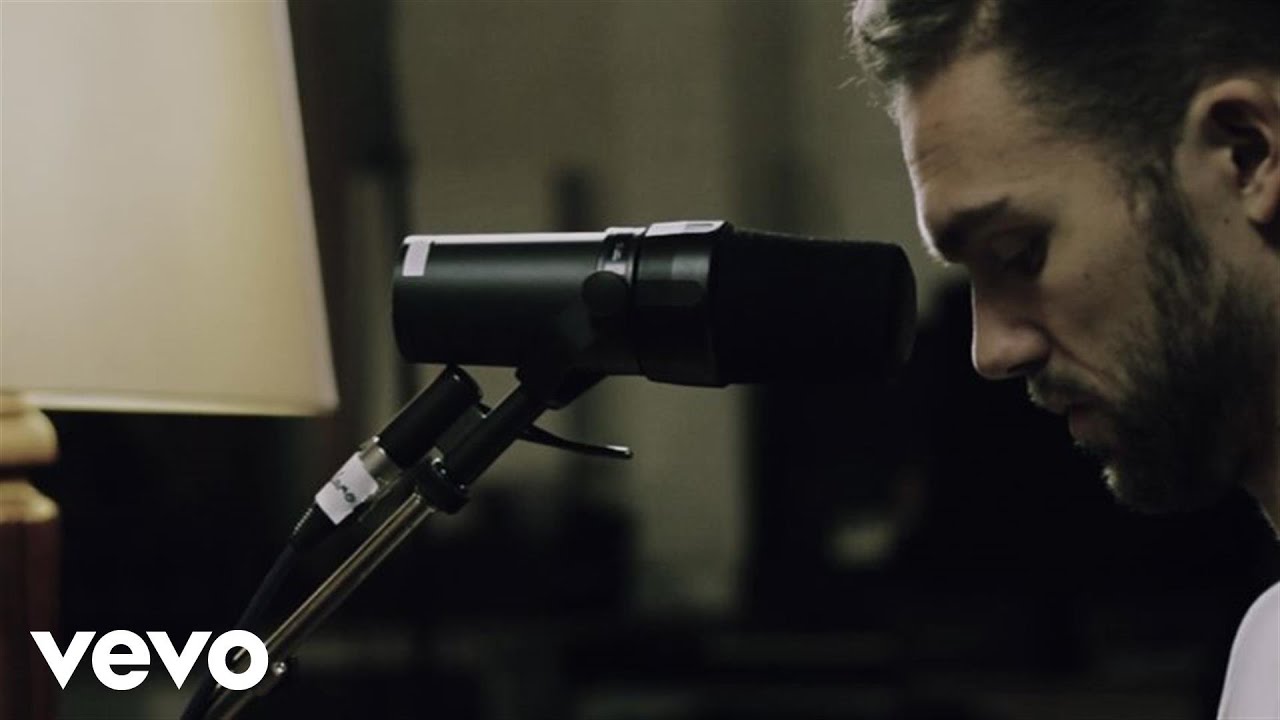 Watch the boys perform an incredible acoustic version of their upcoming single release.

Lawson's 'Roads' is a serious tune right now and the boys have gone one better and recorded an INCREDIBLE acoustic version of their next single.

Andy, Adam, Ryan and Joel are back in a big way this year with their new song 'Roads', and a new album coming down the line.

So to whet fans' appetites before 'Roads' arrives later this month, they've recorded a video of themselves performing the future chart smash in the studio, and it's DEFINITELY worth a watch. 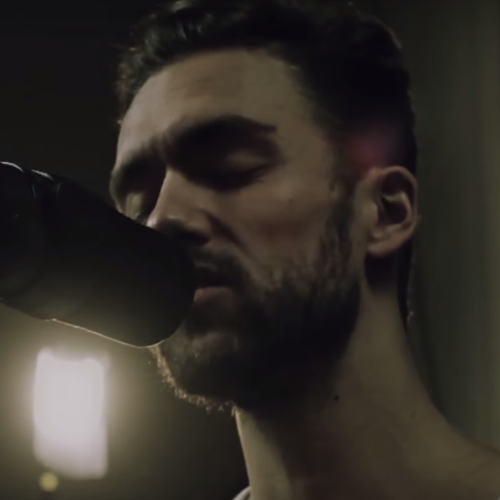 Lawson will officially release 'Roads' as their new single on 24th May and you can pre-order it right here.