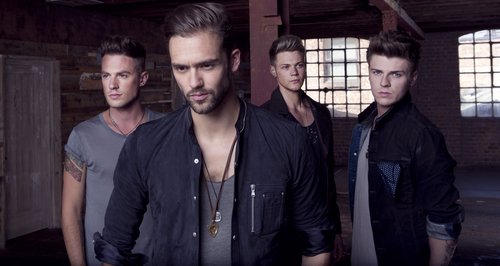 The 'When She Was Mine' four-piece have shared a new teaser hinting at a new song to come later this week.

Lawson have teased a big announcement for tomorrow (22nd August) with a video trailer hinting at new music to come from the band.

The 'Standing In The Dark' four-piece recently returned to the charts with their huge summer hit 'Brokenhearted', featuring US rapper B.o.B.

Lawson may now be preparing to announce a brand new single after sharing a video teaser simply telling fans to check back this Thursday 22nd August.

Watch the new teaser trailer for Lawson below: