The 'When She Was Mine' stars' record will feature six new tracks, an acoustic album and documentary.

Lawson have announced details of a repackaged version of their debut album 'Chapman Square'.

The new version will be titled 'Chapman Square Chapter II' and is released almost exactly a year to the day of their debut.

Andy, Adam, Joel and Ryan announced news of the album at the stroke of midnight and revealed it will feature six new songs as well as an acoustic album and documentary.

'Chapman Square Chapter II' will be released on 21st October.

Check out the artwork to Lawson's 'Chapman Square Chapter II' album below: 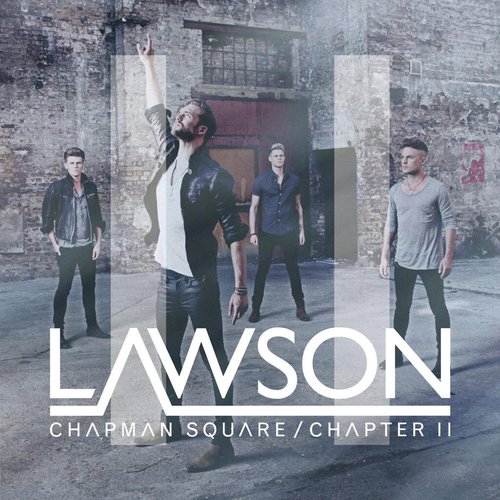 New songs included on the record will be latest single 'Juliet' as well as 'Back To Life', 'Parachute' and 'Love Locked Out'.

Check out the full tracklisting to 'Chapman Square Chapter II' below:

Lawson will also be heading back in London this month as they perform as part of the iTunes Festival 2013.

The boys head out on their 'Everywhere We Go' UK tour at the end of the month.