Lady Gaga made her return to the stage last week when she joined jazz musician Brian Newman for an impromptu performance in New York.

The 'Marry The Night' singer got on stage with her friend at the Gramercy Park Hotel's Rose Bar and sung 'Someone To Watch Over Me' for a small crowd.

The musician posted a link to the story on New York Post – confirming the duet as well as thanking the 'You & I' star.

The female star has been out of action ever since undergoing hip surgery back in February. 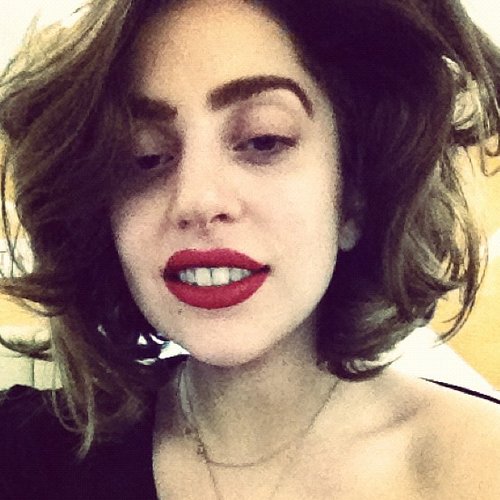 Meanwhile, the singer is also said to be putting the final touches on her new studio album 'ARTPOP'.

It was claimed last week that she had been selecting the outfits she would be using to promote her record.