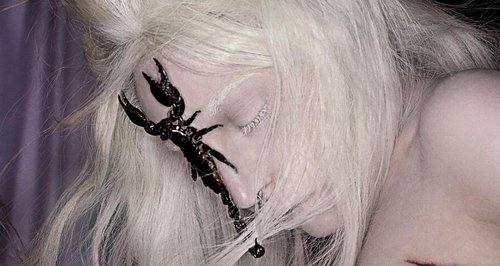 The 'Marry The Night' singer takes to Twitter to share the images for the track designed by Steven Klein.

The US star told her followers that the images were designed by the director for her 'Alejandro' and 'Fame' perfume videos Steven Klein.

The first shot sees a scorpion on the singer's face with a cut near her arm as she goes topless.

The second is a bat laid out completely flat with the third another topless shot with Gaga showing off her tattoos.

Meanwhile, the singer recently confirmed that new song 'Do What U Want' – which features vocals from R. Kelly – will now be her new single. 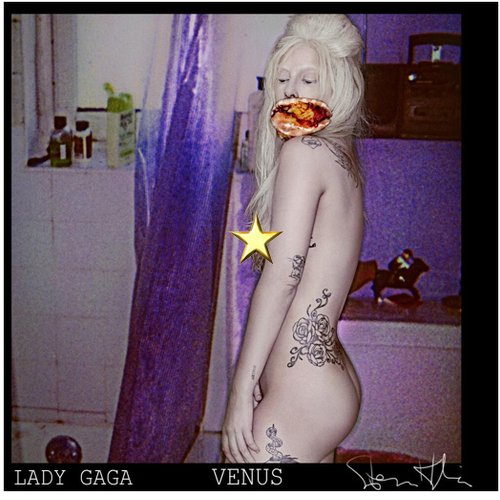 The track is the latest to be taken from new album 'ARTPOP' and the singer has been teasing fans with details of the record for the past weeks.

Last night also saw the 'Marry The Night' star perform the song 'Gypsy' for the first time live at an album listening party. 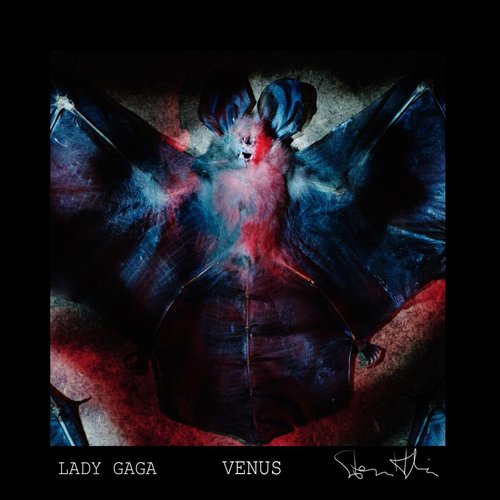 Lady Gaga releases new album 'ARTPOP' on 11th November and is expected to perform 'Venus' on The X Factor this weekend.